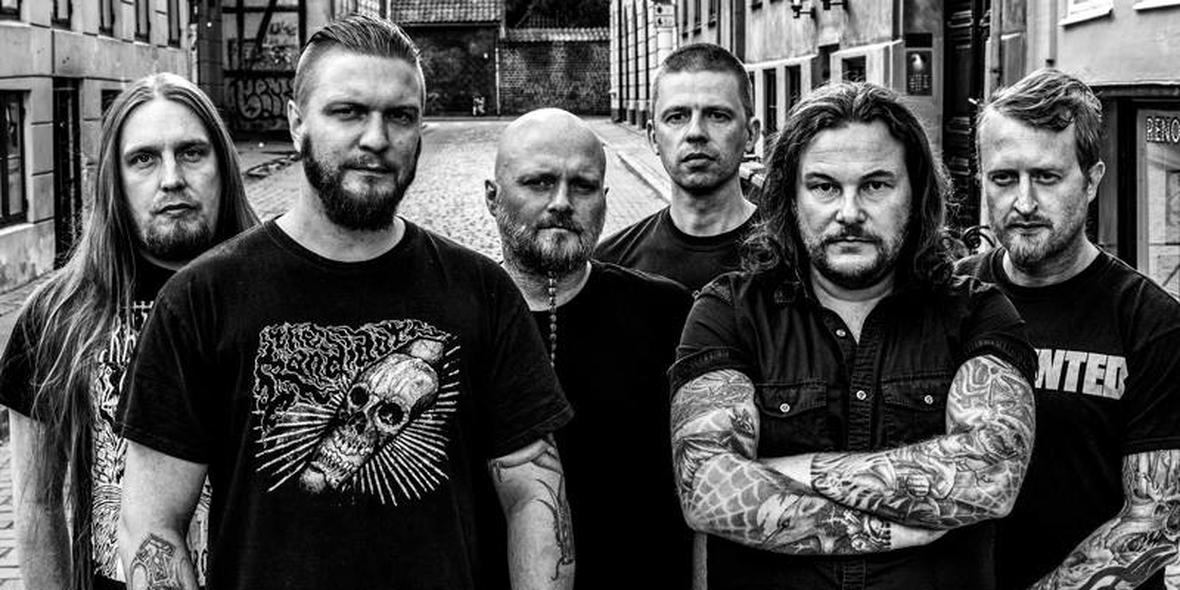 Copenhagen doom metallers A Sun Traverse already sound like the real deal on their debut EP. That’s hardly surprising, as several members of the band have played in the semi-legendary doom death outfit Saturnus and other linchpins of the local Danish metal scene. The band consists of talented, experienced musicians that really have paid their dues, as far as music that’s heavy, melancholic and brutal at the same time goes.

Having been together since 2010 and having released their first EP only in 2017, A Sun Traverse obviously don’t want to rush things. That’s also evident from their music, with the group delivering a sound that’s slow and dead heavy, at times really rough and brutal, but with a certain melodic edge and melancholic atmosphere. Any doom metal enthusiast is sure to be spellbound by their rich and dynamic sound. With crushing guitars, atmospheric yet inventive keyboards, and the raw, tortured screams of vocalist Michael H. Andersen, a true scene veteran from bands such as Thorium and Withering Surface, no element seems out of place.

‘Dance, Darkness Dance’, goes the title of one of their songs – and it really says it all. The Danish six-piece knows how to make darkness dance: their sound is full of sombre melodies, sorrowful moods and unidentifiable bleakness, but at the same time, there’s a certain beauty in it. It’s definitely not happy music by any means, but it will make any fan of doomy death metal feel much better.

Rock / Netherlands
Lewsberg
When you browse on this site, cookies and other technologies collect data to enhance your experience and personalize the content and advertising you see. Visit our Privacy Policy (updated 5/25/18) and Consent Tool to learn more, and make choices about the data used by us and our partners on the site. By clicking "Accept" or by continuing to use the site, you agree to this use of cookies and data.
En savoir plus ou s'opposer