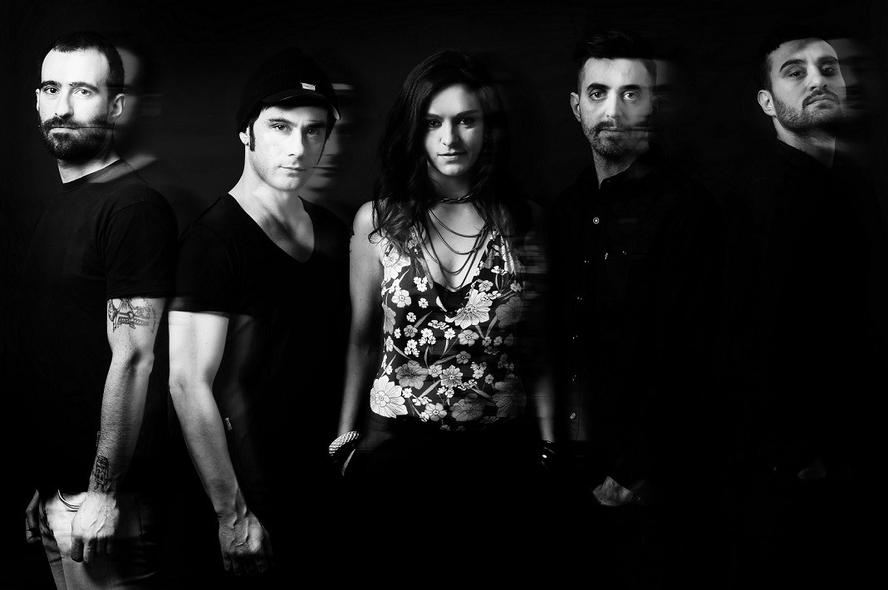 …A Toys Orchestra are one of the most important Italian bands of the last twenty years. They are from Agropoli, but they’ve been active for many years in Bologna. Enzo Moretto, Ilaria D’Angelis, Raffaele Benevento and Andrea Perillo have recently welcomed a fifth element in the lineup, Julian Barrett. Record after record, their brave indie pop-rock sung in English has become increasingly convincing, capable of earning love of the audience that usually goes to their numerous live gigs. …A Toys Orchestra are an eclectic band, always able to collect various inputs and turn them into melodic and energetic songs, and to engage with multiple influences without ever losing in consistence and communicative power. Dynamism is one of their winning weapons, up and down the stage, among the many instruments they use and sometimes exchange one with each other.

The first records arrived with Job (2011) and Cuckoo Boohoo (2004), but the turning point in their career was probably the psych-pop Tecnhicolor Dreams (2007), followed by the two most rocking Midnight Talks and Midnight (R)Evolution (2010 and 2011), also marked by civil conscience themes and kissed by a greater success. After the Eighties synthpop of Butterfly Effect, released in 2014, their last album, the seventh for accuracy, came out in 2018 and is titled Lub Dub in homage to the sound of the human heartbeat, while its music embraces a more essential form of songwriting. It’s a riot of their own and it beats hard.