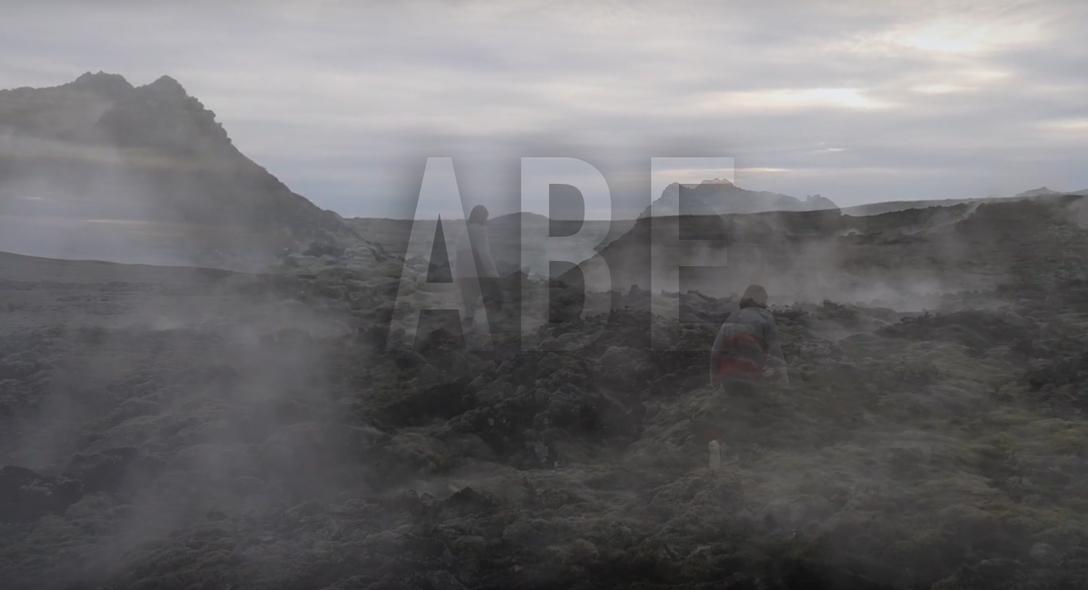 Warm music from a cold land – this is how the Icelandic techno duo Abe describes their own music. And the description is quite accurate, as the band has a warm techno soul but still keeps itself hidden in mystery. The band was formed after the band members witnessed northern lights in the island of Grimsey in Iceland, and figured that they want to create something like the northern lights but with music. Something timeless and beautifully dark.

The band consist of two artists, N’To and Joachim Pastor. The band released their first EP “Seven Seals” through their own label called Sinner.  It contains steady beats and dark sounds. With their music they wish to create “an auditory painting that’s more or less optimistic, placing a romantic veil on a diseased society”. This is also linked to their live shows: two dark figures in black hoodies covering their heads, playing in front of beautiful yet dark timeless landscapes from their homeland of Iceland.

Features
Les Trans Musicales – a winter...
When you browse on this site, cookies and other technologies collect data to enhance your experience and personalize the content and advertising you see. Visit our Privacy Policy (updated 5/25/18) and Consent Tool to learn more, and make choices about the data used by us and our partners on the site. By clicking "Accept" or by continuing to use the site, you agree to this use of cookies and data.
En savoir plus ou s'opposer