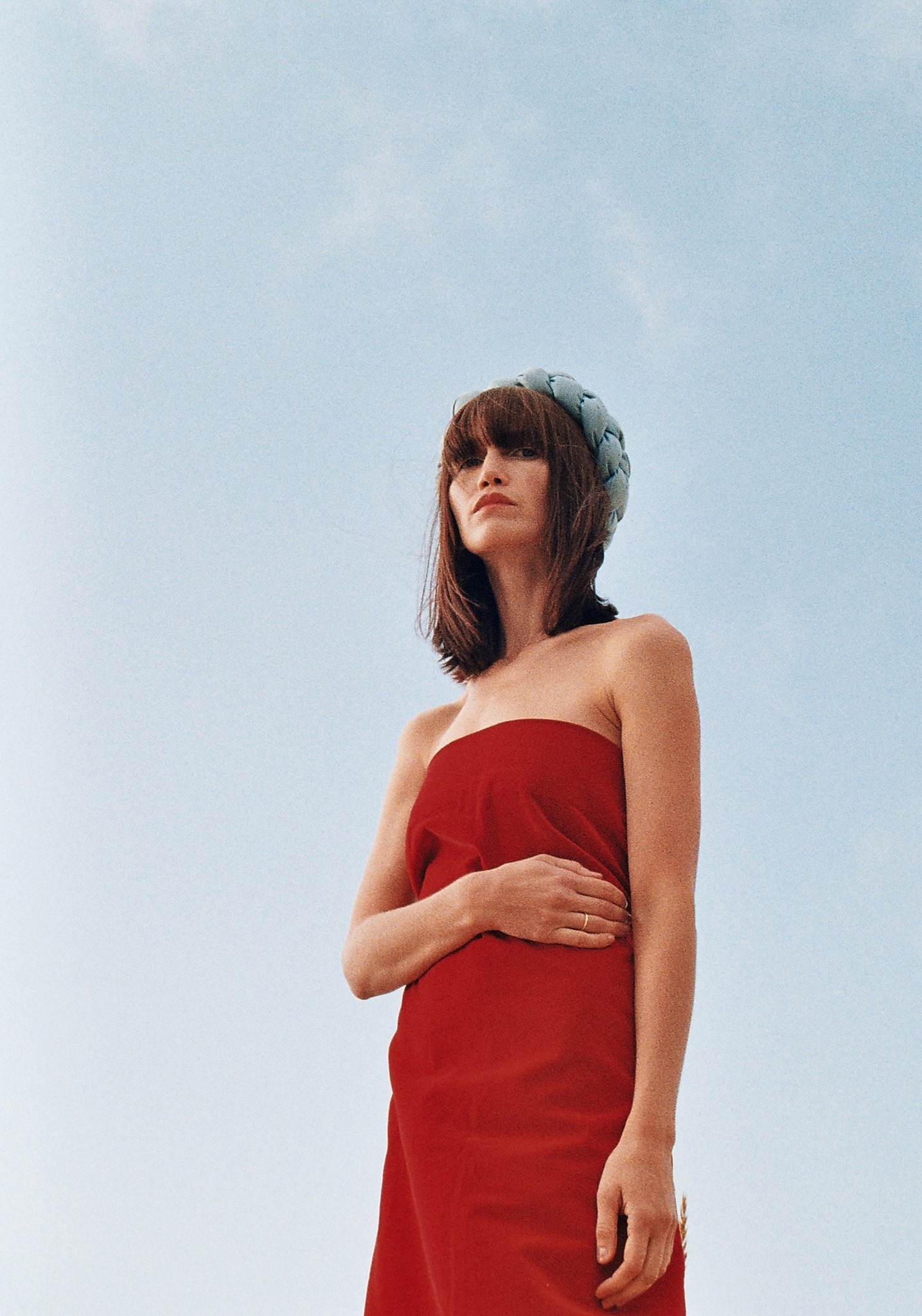 " A dark and exhilarating modern take on 70s acid pop-rock. "

There are artists who explode into the public consciousness at first sight, and there are artists whose career slowly builds to a tipping point; Anna Kaneelina finds herself amongst the latter. For quite some time, the Estonian singer-songwriter had been performing with her husband, well-known Tallinn-based composer and guitarist. Erki Pärnoja, before she decided to pursue a solo career.

Anna Kaneelina’s work doesn’t seem like anything particularly out of the ordinary, but what’s really interesting in her music is her dark and exhilarating modern take on Jefferson Airplane-like 70s folk rock, while also maintaining an otherworldliness very similar to Kate Bush.

There’s also a dynamic presence reminiscent of PJ Harvey and a lyrical vulnerability close to Angel Olsen’s lush drama (“Wait for the thunder to clear it all/ the spell I’m under, oh please be gone”, she sings in ‘Thunder’). Do not think for a second that she’s trying to mimic any of them, however. What Anna does here is take ostensibly recognisable sonic forms and twist them out of shape into something intriguing. The result is spellbinding.