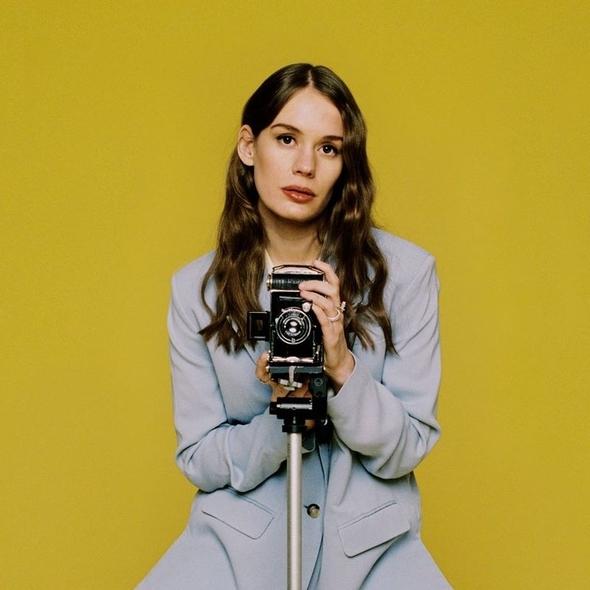 Anna of the North

Blissful Scandi-pop that leaves you dreaming

Dreamy Oslo (and part Australian) pop duo, Anna of the North debuted their track,’Lovers’ with an album title of the same name due later this year. But if you did not know them before that, well let us just say that you have to discover the dreamy, frosty, and blissful tones of their tracks.

Like most of their tracks, ‘Lovers’ is simple at the start with hollow beats before exploding into dreamy synth and exceptional vocals that are light, yet heartbroken. Most tracks, of course, explore the themes of love and the lack of it. ‘Lovers’ has broken this more so in a Chet Faker style and more warming tone that less sorrow and better tomorrow even if everything is broken.

‘Oslo’ was without a doubt, a song that documented the feeling of coming out of your shell and hoping that our love doesn’t change or leave. It was sentimental and dwelled on the hibernating aspects of winter and adoration for another human.

The duo met in Melbourne, Australia three years ago when Anna Lotterud was living there and met New-Zealander, Brady Daniell-Smith. The pair began to make music and later released breakthrough singles ‘Us’, ‘The Dreamer’, and ‘Baby’ to much acclaim under the name Anna of the North.

Their sound is wonderfully lost in emotion, yearning, and unforgiving in the same breath. Anna’s vocals pierce the air and synth to create a delicate environment. You could get lost with these tracks in the Winter, just curl yourself up, and hibernate to the harsh world outside until you are ready to bloom again.

Blissful Scandi-pop that leaves you dreaming

Streaming
More about Anna of the North
Similar bands