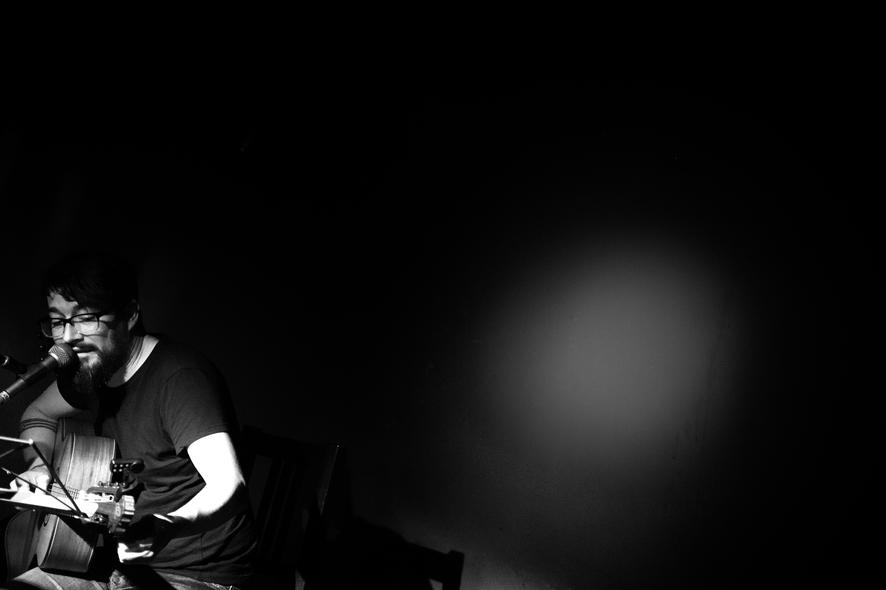 Imagine your thoughts written down and turned into music

Archívny Chlapec (meaning Archival Boy) aka Richard Vávra went through the most significant switch in sound on his way to us. In a period of two years, he released two albums with his lyrics in Slovak, and that might be the only thing in common on both LPs. The debut, Zvery, from 2015, captures those everyday moments about cold mornings, your closest body movements or their voices. Those moments we all know, and Archívny Chlapec is here to describe them. To describe them not in a positive way, not in a negative way, but just relating, very precisely, what is happening around him and inside of his mind. Almost like memories that take you back to your childhood: stories full of love, passion and devotion. The debut is mostly based on his guitar and his urgent vocals, whereas last year’s album, Tranzit, sounds like there’s been not a two but a five year gap between the releases.

The main reason is the richer sound that gave the musician’s songs the right touch. If Forrest Gump should sum it up, I bet he’d compare it to a box of chocolate. The progress in this artist’s albums are as if you first saw the person you secretly admire, but then you get to spend whole day with the them, which gives you space to talk, go for a walk, tell a joke, have a meal or even plan a trip with them. It seems that the track “Smutne Krásne” is a look back to the previous stage but soon you realize that adding vocals, echo, drums and synths puts it somewhere else. The most forceful tracks for me are an ode to the singer’s wife Vážená Pani from the debut and the energy rush of “Módne Tašky” from the latest release.

Imagine your thoughts written down and turned into music