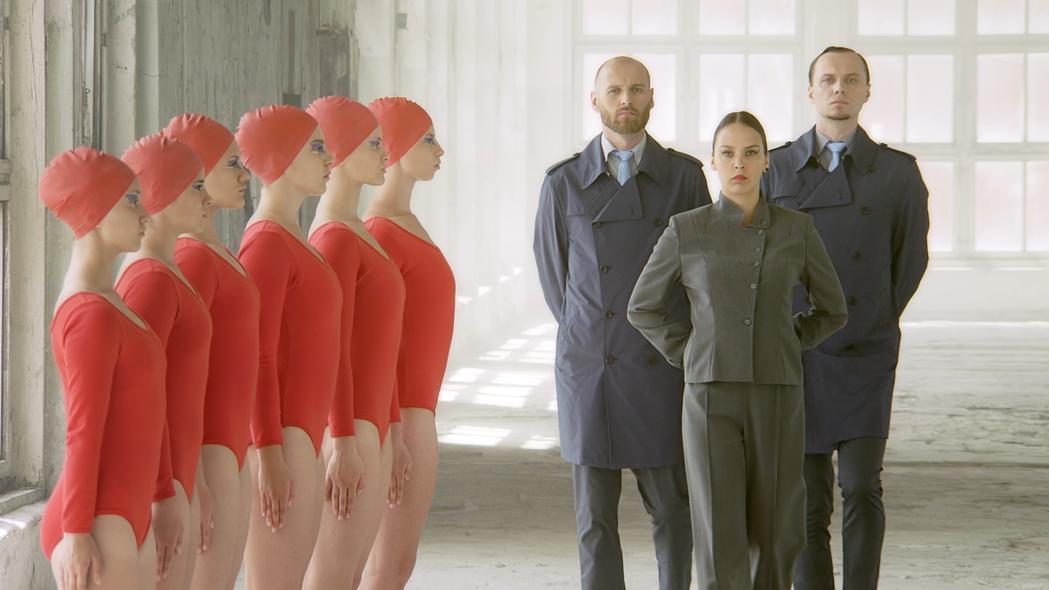 Latvia's answer to Boards of Canada and SBTRKT.

Latvian electro beats. Bandmaster is made up of DJ/producers (Rudd), producer Andis Ansons and Baltic battle rapper Vina. Throw in a lot of analogue synths, electro beats and some hooks you will be unlikely to forget in a hurry. Bandmaster announced themselves loudly few years ago when masters of Latvian hip-hop and electronic music scene DJ Rudd and Andis Ansons got united with the most known female rapper with the stage name Viņa. In past years Bandmaster with its dynamic sound and fresh perspective on hip-hop is an integral part of Positivus Festival.

A few months ago, Bandmaster released the cool music video for ‘Us’, featuring footage from the recently released documentary Rīgas kungi (Gentlemen of Riga). According to the tourist office, Visit Riga, it shows off some famous sites and “captures the essence and atmosphere of the entire city”.

Latvia's answer to Boards of Canada and SBTRKT.

Features
Festival Europavox (Clermont-Ferrand):...
When you browse on this site, cookies and other technologies collect data to enhance your experience and personalize the content and advertising you see. Visit our Privacy Policy (updated 5/25/18) and Consent Tool to learn more, and make choices about the data used by us and our partners on the site. By clicking "Accept" or by continuing to use the site, you agree to this use of cookies and data.
En savoir plus ou s'opposer