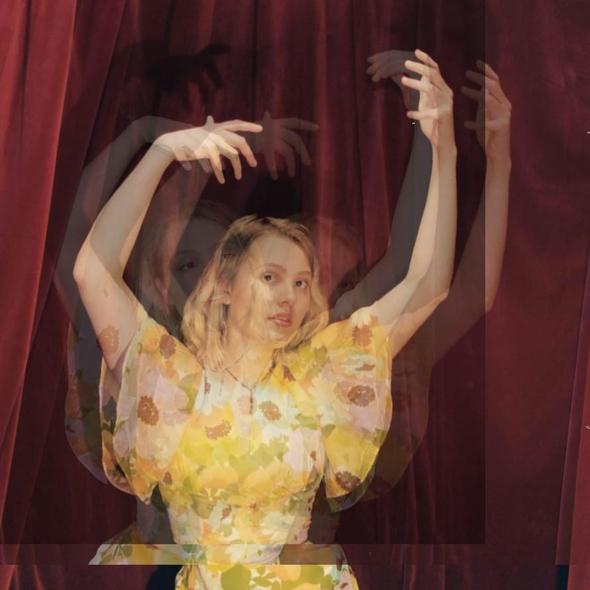 Formed in 2017 in order to take part in a music competition, Between Mountains have become one of Iceland’s most exciting new acts to watch. Since winning the Icelandic Music Experiments in April of that year, the Westfjords band – who were voted winners ahead of more than 30 competitors before they were even old enough to drive – have performed in venues across Iceland and made waves as far ashore as France, Poland and Seattle.

Katla Vigdís and Ásrós Helga started the band at ages 16 and 14 respectively, merely a month before the competition and, they admit, largely for the experience. Winning, for the teenage duo, came as an unexpected but pleasant surprise.

With raw vocals and introspective lyrics, Between Mountains write indie folk-pop music with a depth and maturity that belies their age. Their debut music video for ‘Into The Dark’ was released in 2018, instantly making waves for the use of local townspeople as actors and theatrical choreography. With electric guitar-driven harmonies, sprinkled liberally with lo-fi percussion and keyboards, the band’s music describes fantastical landscapes and unfiltered imaginary conversations.

The band gets their name from the two towns they are from, Suðureyri and Núpur, nestled in the Westfjörds of Iceland with mountains between them. Following the departure of Ásrós from the band, Katla Vigdís continues the Between Mountains name today, releasing the band’s debut self-titled LP in 2019. Definitely one to watch, we look forward to more exciting takes on indie pop from Between Mountains.