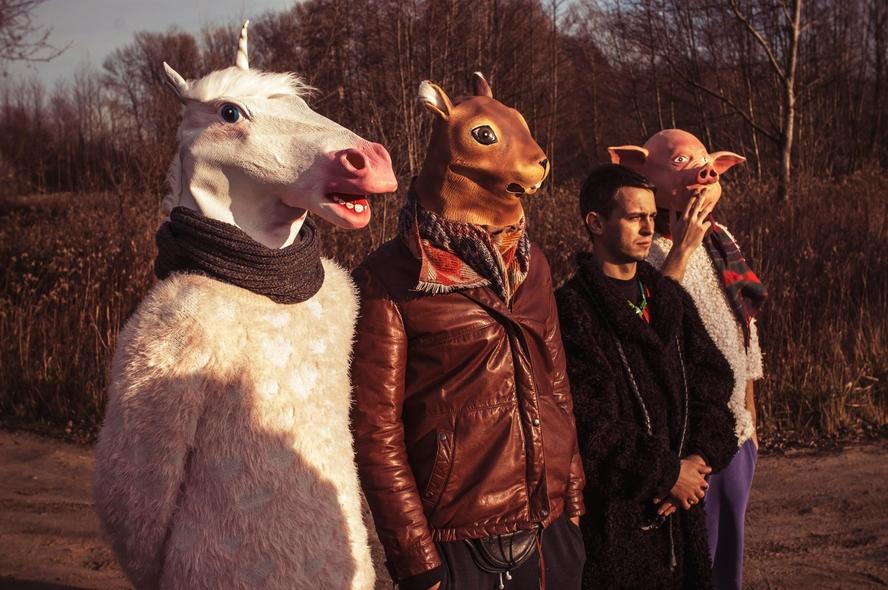 The freshness piece of Polish hip-hop

The hip-hop scene is one of the biggest in Poland. Every year, there are several dozen projects with different stylistic sections. First, we have lovers of dirty, street-age oldschool; second, there are amateurs of new school; third, fans of experimental hip-hop. In all of this, Bitamina reveals itself as a completely new quality on stage, where it seemed that everything was done and known. Polish listeners have not experienced such a fresh and original take on hip-hop for a very long time, which is one of the reasons for their huge success of the formation at the beginning of their career.

It’s hard to talk about Bitamina as a hip-hop band. This is a full-fledged group of musicians. It is also hard to name Vito, Bitamina’s vocalist, as a typical MC. He’s definitely closer to being a singer in the classic sense, though he employs a rap technique with quite characteristic, free singing. The band members come from a small village and there is some analogy with rural life which you can hear in their music. Freedom is ubiquitous, both in terms of the substance of the songs and their construction. The genres mix with each other giving a fresh and unique effect. Bitamina’s music draw inspiration from folk or jazz, but the mainstay is hip-hop in the style of J Dilla or Madlib.

The band’s free approach to its work is also confirmed in the field of publishing: Plac Zabaw (Play Square in Polish), the first Bitamina longplay, debuted in 2014, but by releasing it on vinyl by Astigmatic Records, two years later, the band reached success and gained popularity. The album titled Kawalerka should also be favoured. Catchy melodies and memorable lyrics confirmed the potential of the band, which increasingly appeared on large stages, including the biggest festival in Poland, Open’er in Gdynia. Part of Bitamina’s success is that their approach to hip-hop is so free and unobtrusive that they are attracting the attention of listeners of other genres. It seems to be the best way to start a new band in the 21st century, as new projects and publications appear every day in the network.

The freshness piece of Polish hip-hop