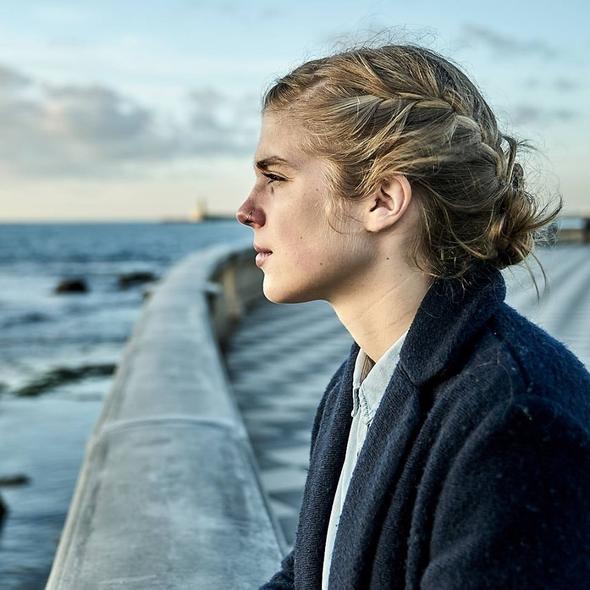 The nordic sound has reached Switzerland with Bleu Roi from Basel.

What is happening in the German part of Switzerland? Over the last few years, this area has continuously  delivered some of the finest pop bands in the country, most notably Sophie Hunger, Boy and Alvin Zealot, who all showing great songwriting skills and impeccable production techniques. The latest arrival are Bleu Roi and they’re no exception.

Formed around singer-mastermind Jennifer Jans, the quartet has just released his first album, Of Inner Cities, which was inspired by two urban atmospheres:New York, where it was written, and Gothenburg, where it was recorded by György Barocsai. It’s his production which gives the record a Bon Iver-esque Nordic quality, built mainly on keyboard, guitar and drums.

Throughout the record, the quartet spreads out dynamic soundscapes and melancholic melodies. This is “music for the lost and found”, as the band claims. Blue is definitely the colour of Bleu Roi’s music, who’ll set out on their very first tour outside Switzerland early in 2017.

The nordic sound has reached Switzerland with Bleu Roi from Basel.

Top
TOP 50 Shades of Music
When you browse on this site, cookies and other technologies collect data to enhance your experience and personalize the content and advertising you see. Visit our Privacy Policy (updated 5/25/18) and Consent Tool to learn more, and make choices about the data used by us and our partners on the site. By clicking "Accept" or by continuing to use the site, you agree to this use of cookies and data.
En savoir plus ou s'opposer