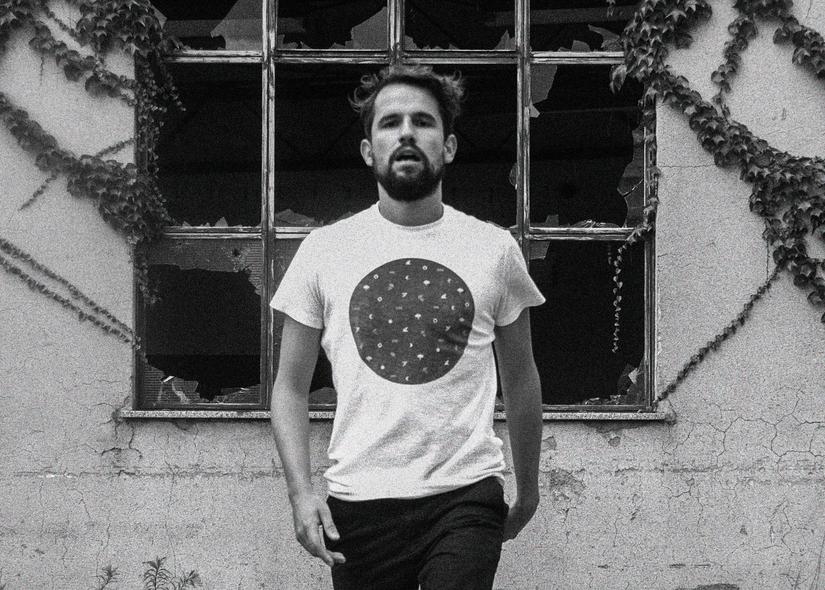 Add to favorites Please Log in to access this feature
Back to bands
JASA, Rosa Lux, Tjaša Gnezda

To this guy, playing the piano is more natural than speaking. Plug in.

So the idea was I’d write this profile while listening to Bowrain’s latest release, Distracted, seeing as it seemed just right to get the creative juices flowing, an unobtrusive soundtrack to tapping away at the keyboard. But funnily enough, despite having listened to the album several times beforehand, I still kept staring somewhere beyond my computer screen, letting my mind wander while listening to the gentle flow of the music. I don’t know where exactly I’m going with this, but there’s definitely something to be said for songs that sink their hooks into you so unobtrusively, yet at the same time so firmly and rewardingly.

If I had to pick one, I’d say the operative term here would be “tasteful”. There’s no excessive musical showmanship, no unnecessary fingering of the black-and-whites for its own sake. Bowrain, a contemporary pianist/composer/producer, simply knows how to put together a catchy tune, even though he’s home is closer to jazz than dancefloor electronica. He’ll veer towards pop, but never lean fully into it, as befits a guy whose final thesis at the Amsterdam Conservatorium was a piano duet with a speech by eccentric genius Slavoj Žižek – there’s that same flirtation with the masses while retaining a sense of something more complex, more refined. Take “Time”, the centrepiece of Distracted, which builds off of Dunkirk-like ticking urgency towards a cathartic spoken-word climax – yet remains a light-hearted piano-driven piece.

Bowrain is most often accompanied by a guitarist and a drummer, and live there’s that same effect as when I was trying to write this. The trio won’t blow you away with one note or passage, but they’ll work their way under your skin, lift you up and float you away. Do let them.

To this guy, playing the piano is more natural than speaking. Plug in.

Downtempo / Netherlands
Duke Hugh
When you browse on this site, cookies and other technologies collect data to enhance your experience and personalize the content and advertising you see. Visit our Privacy Policy (updated 5/25/18) and Consent Tool to learn more, and make choices about the data used by us and our partners on the site. By clicking "Accept" or by continuing to use the site, you agree to this use of cookies and data.
En savoir plus ou s'opposer