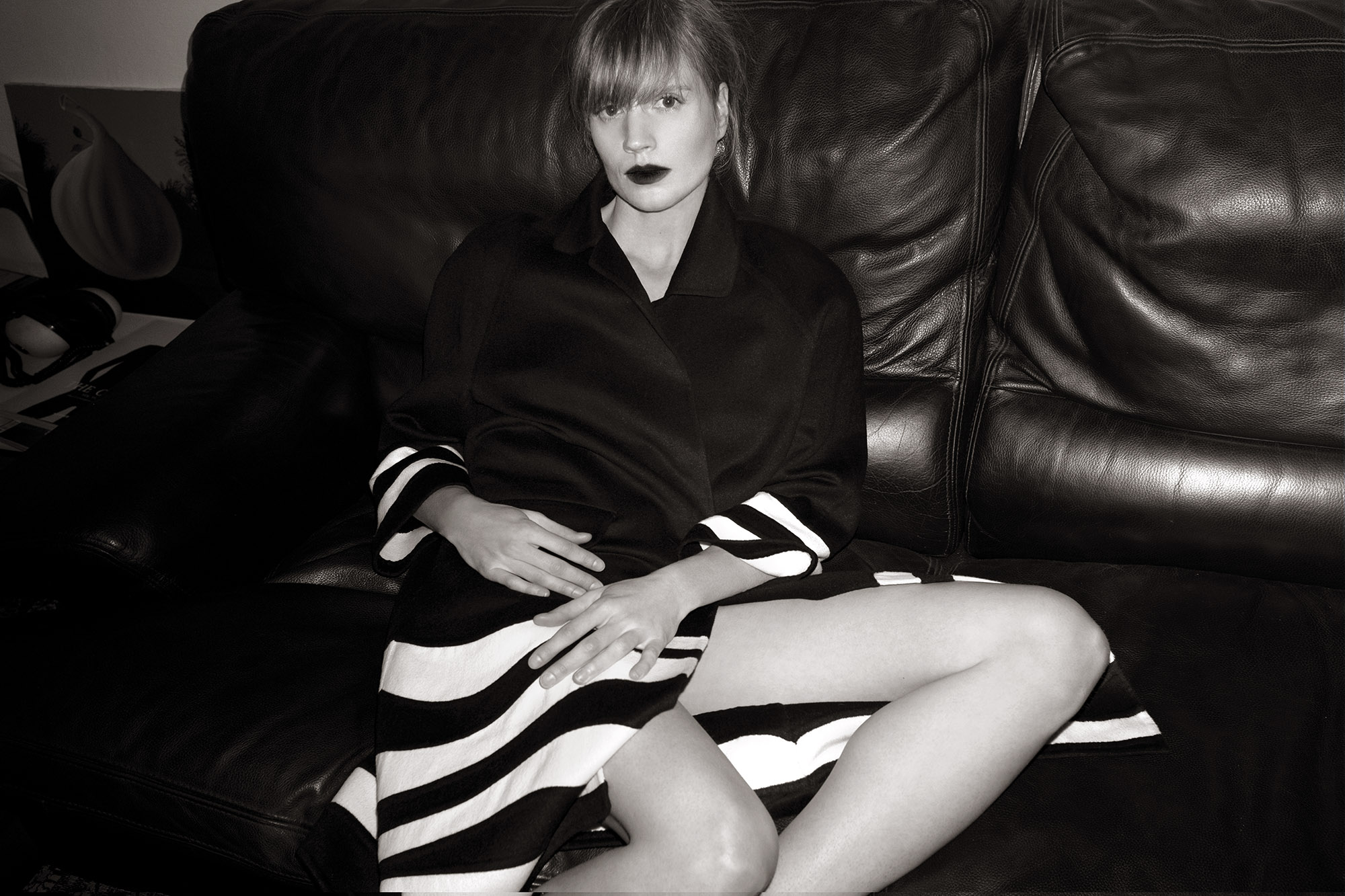 " A radical, bewitching artist inspired by post-punk and indus "

Barbara Lehnoff, a.k.a. Camilla Sparksss, first found  the spotlight in 2008 as the female half of a duo named Peter Kernel, the male half of which is Swiss musician Aris Bassetti. The pair also founded their own label, On The Camper Records. In addition to many interesting asides , including visual arts and filmmaking, Barbara started a solo career as Camilla Sparksss, and in 2013 she released a series of 7-inch singles and toured with the French festival Les Femmes s’en mêlent.

Two solo albums followed, ‘For You The Wild’ (2014) and ‘Brutal’ (2019), showcasing her passion for electronic beats, experimental rock, dark post-punk, cold wave, harsh industrial music, radical pop and bewitching vocals. In the family of electronic music, she sits amongst the most intriguing artists: Karin Dreijer (The Knife, Fever Ray), Austra and Aphex Twin, to name a few.

Camilla Sparksss was born in Canada in 1983, to a Swiss mother and German father. She grew up in a small town in Ontario before moving to Switzerland, where she studied economics and graphic design. She currently lives near Lugano, in southern Switzerland. In 2020, she released ‘Brutal Remixes‘, a remix album of the album tracks from Brutal by some great artists (Fakear and Rebeka Warrior, among others). Because of the COVID-19 pandemic, many of her shows for 2019 have been cancelled, including the Trans Musicales festival and The Great Escape. In 2021, she hopes to make up for lost time.