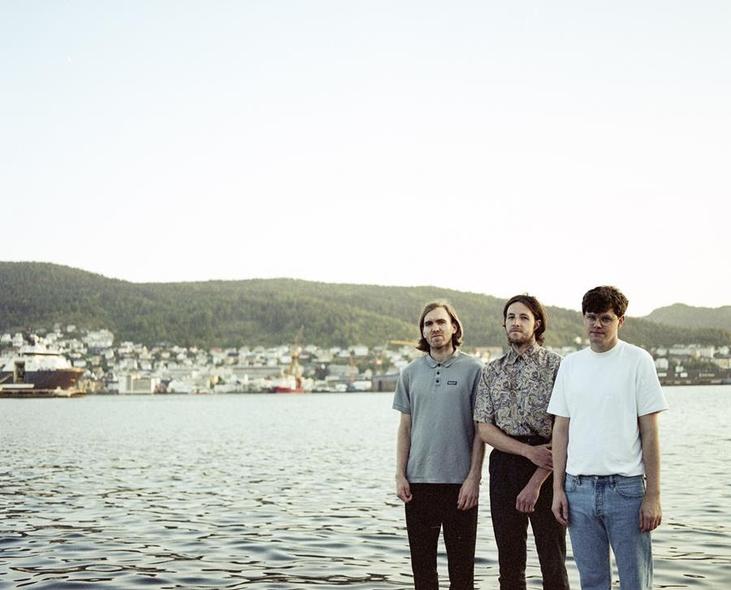 Anyone can sound like the 80s; Chain Wallet makes it sound fresh and dreamy

Their jangling guitars resemble that of Wild Nothing and the bittersweet melancholy sung by distant male vocals creates the same kind of dreaminess. The Bergen boys draw equal parts of shoegaze and surf pop to do their own fresh take on the 80s aesthetics.

Their self-titled debut album from 2016 revealed an already established sound – and not a track that seemed misplaced. So where did they even come from? Claiming there is no “Bergen Wave” – the term often used to explain the periodic wave of bands that spring from the rainy west coast city – these guys call it a “surprising and unexplainable stream of interesting new acts”

Sharing a workspace with bands like The New Wine, Put Your Hands Up For Neo-Tokyo and Advanced Language, there is surely a free flow of inspiration somewhere. Original in both sound and lyrics – there is still a hunch that Bergen most probably is their hometown, possibly because producer Mathias Tellez had his hands on the project. With his strong game of pop sensibility and Chain Wallet´s melodic drive, there was only one turn-out for a debut album – one of the strongest to come out of Norway in 2016. You do have to enjoy some serious reverb and heavy layers of synth though, obviously.

Anyone can sound like the 80s; Chain Wallet makes it sound fresh and dreamy

Playlists
Play! All Oslo
When you browse on this site, cookies and other technologies collect data to enhance your experience and personalize the content and advertising you see. Visit our Privacy Policy (updated 5/25/18) and Consent Tool to learn more, and make choices about the data used by us and our partners on the site. By clicking "Accept" or by continuing to use the site, you agree to this use of cookies and data.
En savoir plus ou s'opposer