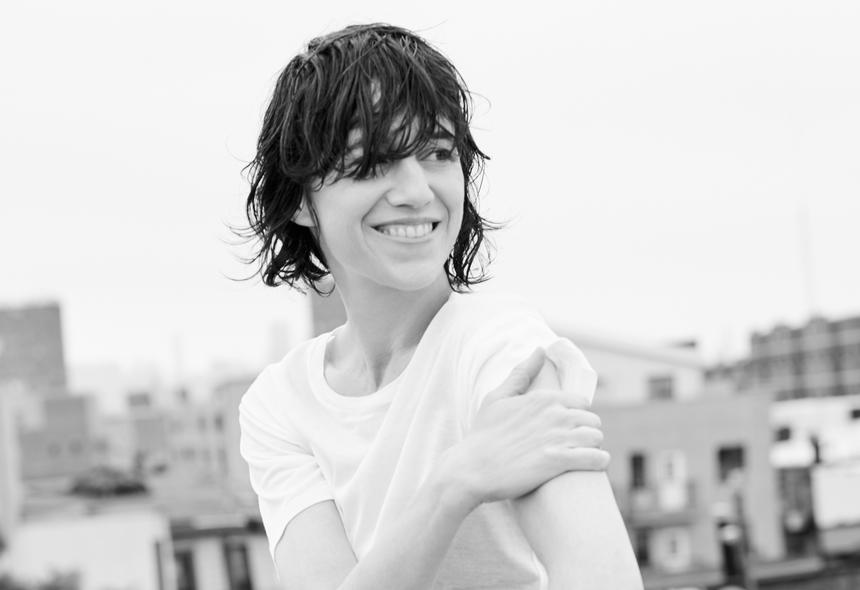 It has been years, even decades, since Charlotte Gainsbourg has made a name for herself. She is, of course, the daughter of Serge Gainsbourg and Jane Birkin, but her impressive career (as an actress and singer) and magnetic personality have long proved that she is much more than some lucky girl whose parents are famous and inspired some of the world’s greatest songwriters (Beck, Air, Jarvis Cocker, Neil Hannon…). Even though she remains discreet, she is one of France’s shiniest diamonds, as her latest album, Rest, proved when it was released in November 2017.

Behind her shy, self-deprecating attitude, her whispers (reminiscent of her mother’s) have the power of emotional hurricanes. On her current tour, her onstage presence mesmerizes playing with shadows with the musicians’ silhouettes lit from behind. The intensity peaks when she sings two songs that her father wrote for her when she was a teenager – Lemon Incest and Charlotte For Ever. We’ll definitely listen to Charlotte forever.

Playlists
Play! Rock en Seine 2018
When you browse on this site, cookies and other technologies collect data to enhance your experience and personalize the content and advertising you see. Visit our Privacy Policy (updated 5/25/18) and Consent Tool to learn more, and make choices about the data used by us and our partners on the site. By clicking "Accept" or by continuing to use the site, you agree to this use of cookies and data.
En savoir plus ou s'opposer