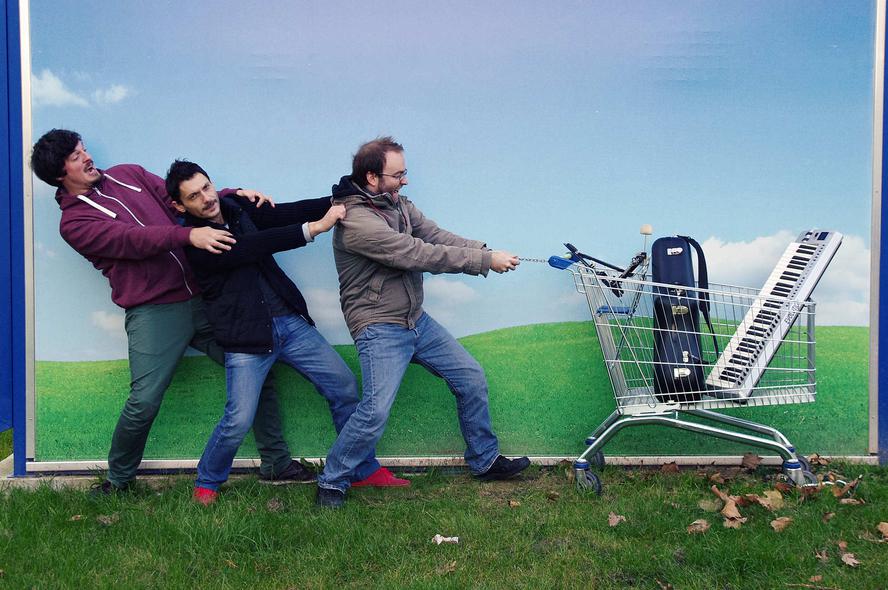 “Chui” was just a Swahili word for “leopard” when keyboard maestro Toni Starešinić, also known as the creative force behind Zagreb’s neo soul combo Mangroove, decided to start another band and play some prog jazz with a modern approach. After a few years of serious live jamming and studio sessions, the instrumental jazz trio Chui was established with a renowned member of the Croational national broadcaster HRT’s Big Band, saxophonist Vojkan Jocić, and quite simply the best Croatian drummer, Janko Novoselić.

In a surprising twist, the record became the first predominantly instrumental release to be declared Album of the Year by Croatian pop rock music critics and media in 2015. By the next summer season, Chui had reached a broader audience and rapidly veered from small club gigs to the most important local open-air festivals, such as INmusic and Dimensions.

In late 2016, Janko Novoselić left the band for his brand new solo project Kozmodrum. After his departure, Chui expanded into a four-piece, introducing a more rock-oriented rhythm section with Ivan Levačić (drums) and Konrad Lovrenčić (bass). Their new album is slated for release in 2017.

Playlists
Play! MENT festival playlist
When you browse on this site, cookies and other technologies collect data to enhance your experience and personalize the content and advertising you see. Visit our Privacy Policy (updated 5/25/18) and Consent Tool to learn more, and make choices about the data used by us and our partners on the site. By clicking "Accept" or by continuing to use the site, you agree to this use of cookies and data.
En savoir plus ou s'opposer