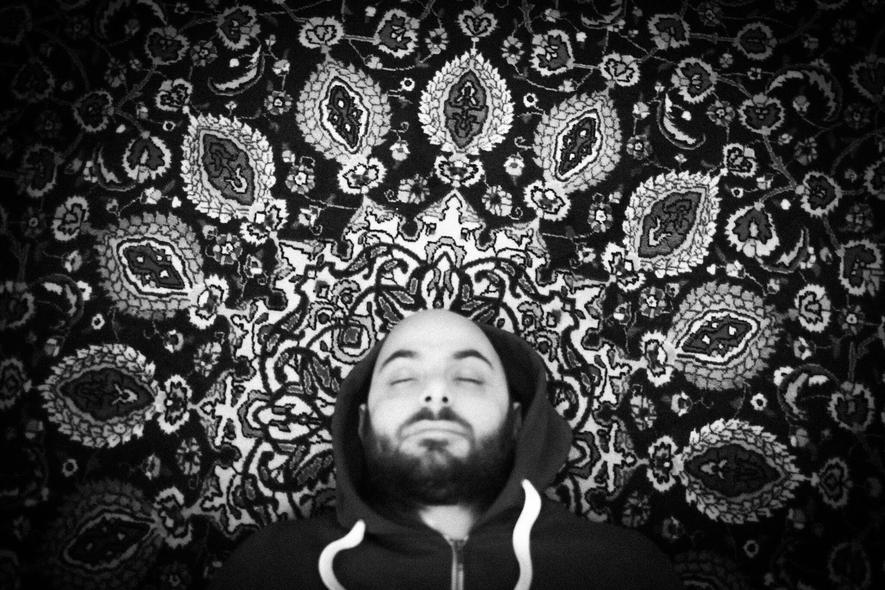 Electronic music through the stars

A Thousand Skies was one of the best albums of 2017, but the story of Clap! Clap! begins much earlier. Clap! Clap! is the electronic nickname for the Italian musician, producer and DJ Cristiano Crisci, from Florence, previously known under the alias Digi G’Alessio (making fun of a well-known Neapolitan neomelodic singer). He plays all over the world. His ascent is unstoppable, step by step: a background spent in jazz circuits, the first record Tayi Bebba — danceable footwork from Chicago that looks towards African rhythms — released by the Bristol-based label Black Acre and supported by Gilles Peterson; the track “Viarejo” featured on the soundtrack of a famous video game; the important collaboration with the VIP admirer Paul Simon on some songs of Stranger To Stranger. Then, the signing with Warp Records for the publishing of his works.

His second album, A Thousand Skies, opens endless possibilities with the centrifugal force of the imagination. Tracing softer synth-jazz routes with a psychedelic attitude, housey grooves and sophisticated ethnic sampling that unite different traditions from various parts of the world, as well as the participation of various guests (Bongeziwe Mabandla, John Wizards, ØY). There are many episodes on the tracklist but all are very concise, suggesting many little sonic worlds that are ready to explore. There is a care to the visual part and a story that links the songs: that of a young girl traveling through the stars. Fasten your seatbelts in this adventurous, cosmic journey.

Electronic music through the stars

Sponsored
Open Sound Festival : full line-up...
When you browse on this site, cookies and other technologies collect data to enhance your experience and personalize the content and advertising you see. Visit our Privacy Policy (updated 5/25/18) and Consent Tool to learn more, and make choices about the data used by us and our partners on the site. By clicking "Accept" or by continuing to use the site, you agree to this use of cookies and data.
En savoir plus ou s'opposer