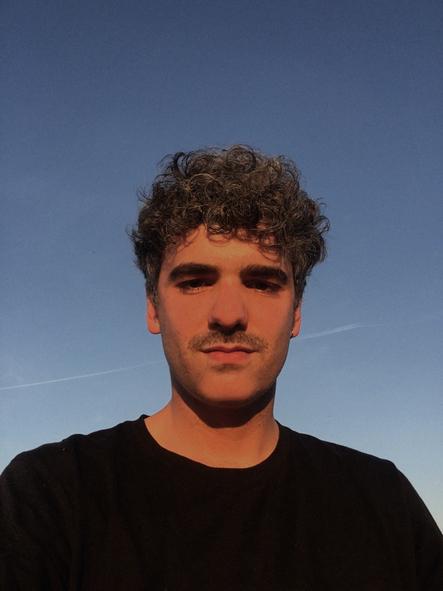 Subtle techno and electro music, Cleveland offers dreamy synth waves to beat them all. Known regularly as Andrea Mancini, a recent relocation to Brussels has open doors into the electro scene for the young producer. While Boiler Room and Cologne imprint Cómeme have asked him to delivers mixtapes and sets.

Last year saw the release of debut album Atlas on the Catalan label Hivern Discs. Synth-house waves, Cleveland’s sound originally leant towards a deeper house sound. Being confined in not what Andreas plans to be, as latest release Atlas has a more synth-pop feel to it. Plenty of interesting samples and drums to keep the flow at an optimum level while the waves slowly crash against the percussion.

Cleveland’s ‘nDSi’ new double-EP showcases an evolution of his sound into more minimalist and forward-looking grounds. The seven tracks of the double EP are an exploration of futuristic soundscapes delineated with swirling tones, understated rhythms and ever-evolving patterns. Often drawing inspiration from “happy accidents with half broken synthesizers”, Andrea Mancini works with the frictions of apparently contradictory ideas to come across a sound that defies the conventions of modern club-ready music without loosing its primary appeal. The textures might be cold but the vibes are warm, the sounds might be technological but the spirit is lively, the structures might be volatile but the impact is immediate.