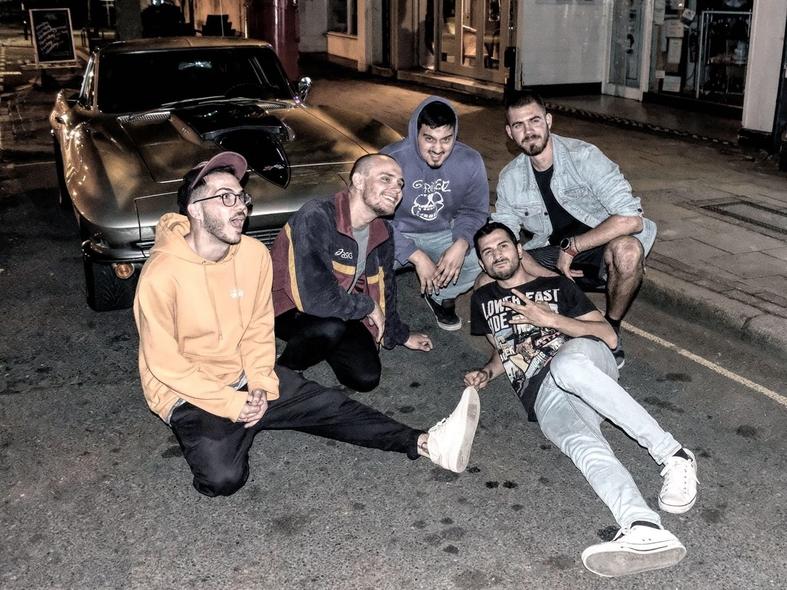 An intense blend of punk rock with melodic indie pop

CORETHEBAND rose to the forefront of Greek alternative rock in 2015 when they won the local Global Battle of The Bands and represented the country at the finals in Oslo, Norway, taking 4th place among 17 international acts. The same year they debuted with the EP 40%Vol. and, since then, they have toured in Europe and twice in UK, appeared on award-winning Greek TV series as well as on “This Morning” show on ITV.

The group first came together in Chania town of Crete, Greece, in 2012, using the unbridled intensity of punk rock as a foundation for melody-drenched indie pop. Their songs are an intense blast of emo-youth soliloquy (“I’m falling down won’t someone save me. I’m crying out loud for anyone to hear me out” they sing in “Dream” and “Do you want me begging for a smile? You just wanna make me miserable” they sing in “Pull the Curtain”) while stacking wronged romance, sarcasm and hardcore-derived passion on the head of a punk-pop pin. And it’s exactly this energy that brought them onstage opening up for major acts like Arctic Monkeys, alt-J, You Me at Six and Miles Kane. Their debut album I (Don’t) Know, released in April 2018, delivers synth-driven upbeat melodies, strong guitars and fast drum beats, indicating that CORETHEBAND’s positive is its honest intersection of pop’s fun nature with the rippling passion of alternative rock.

An intense blend of punk rock with melodic indie pop

Pop / Netherlands
Naaz
When you browse on this site, cookies and other technologies collect data to enhance your experience and personalize the content and advertising you see. Visit our Privacy Policy (updated 5/25/18) and Consent Tool to learn more, and make choices about the data used by us and our partners on the site. By clicking "Accept" or by continuing to use the site, you agree to this use of cookies and data.
En savoir plus ou s'opposer