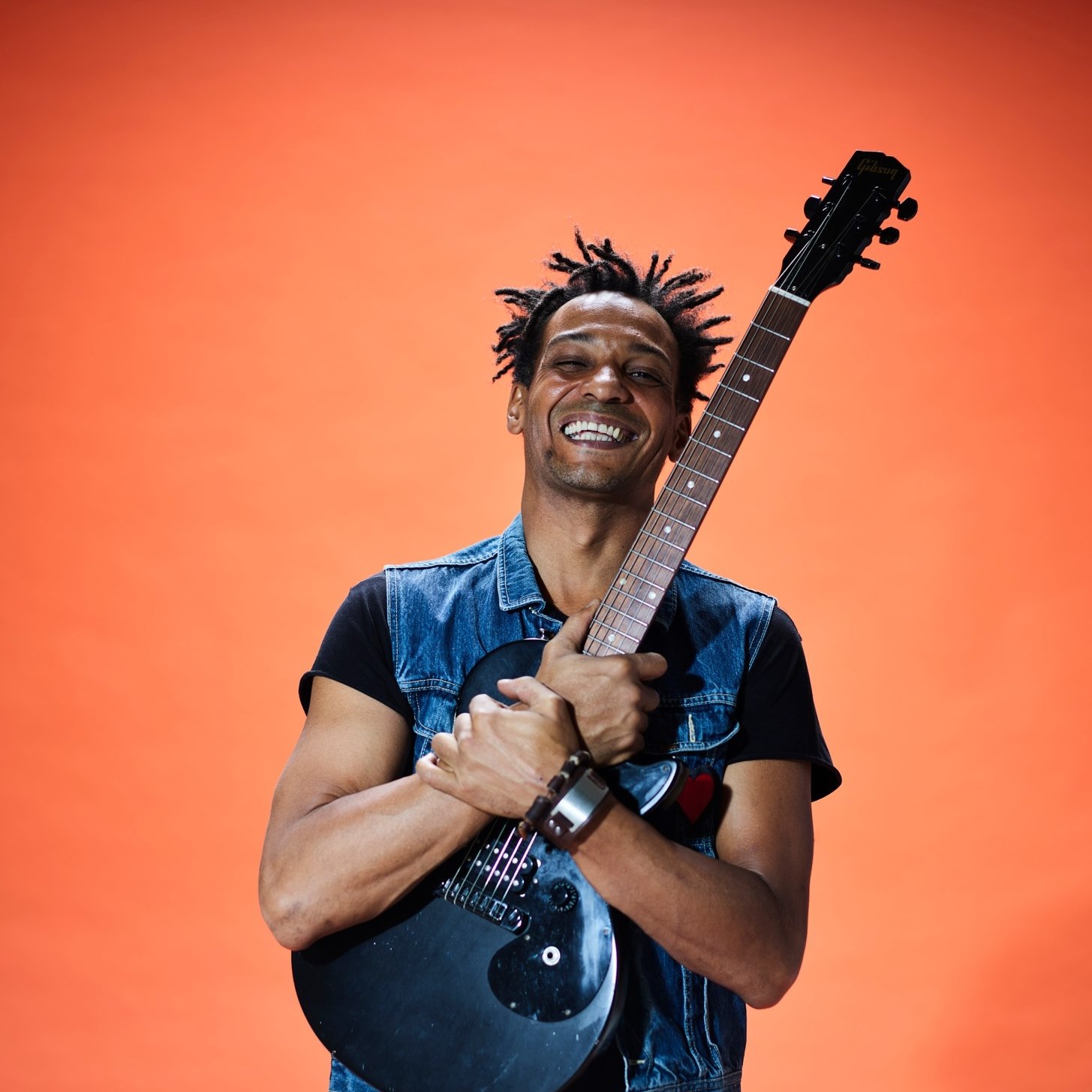 " Spicy songs from a globetrotter musician "

David Walters grew up in Paris in the seventies and has been living in Marseille for a few years – a city which has become a home base for this relentless traveler. His passion for other cultures was obvious when he co-hosted the television show ‘Les Nouveaux Explorateurs’, broadcast in France for several years, during which he travelled around the world. This on-screen experience was actually a sort of parenthesis in his career.

First and foremost, David Walters is known for his music, which perfectly reflects his interest in multiculturalism. Since his first album, ‘Awa’ (2005), the singer-songwriter has shown the breadth of his influences: Creole music, Brazilian music, soul, jazz, funk, pop, Afrobeat… Listening to one of his albums sees your mind move from one place to another (between Africa, the Americas and the Caribbean islands where his parents come from), even within the same single song: David Walters takes you by the hand and drags you gently  across different countries, different continents.

In 2020, this multi-instrumentalist released a solo album called ‘Soleil Kréyol’, with warm melodies and uplifting beats, in the company of Seun Kuti (Fela’s son), trumpeter Ibrahim Maalouf and cellist Vincent Segal. The latter also features on ‘Nocturne’ (out in early February 2021), a new collaborative album with David Walters, kora player Ballaké Sissoko and percussionist Roger Raspail. The result of this meeting is a soft meditation, or according to David, “a subtle mix of reserve, sadness and hope, a shared secret, a great inner joy”. Music without borders:exactly what 2021 needs.

10 May 2021
Send a message to
Now playing!
What's your Summer Hit?
Featured playlists
Select your player