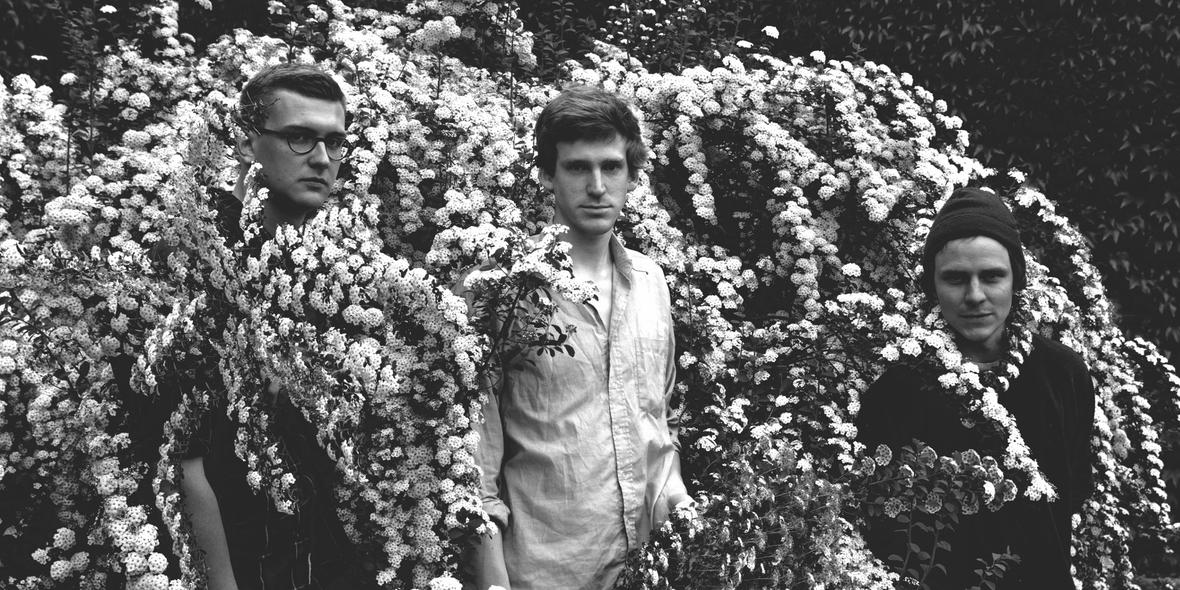 Eric Shoves Them In His Pockets

“What’s in a name? That which we call a rose by any other name would smell as sweet.” What was true of forbidden love could apply equally to this charming three-piece from Warsaw, Poland; their chosen moniker, while somewhat clunky, should most definitely not dissuade one from exploring their delightfully sweet indie-pop universe. All jangly guitars and cute melodies, they take aim at that point in the late nineties when college kids could still turn clever, nerdy types into international sensations and bequeath them a career by buying a few CDs.

As clean and carefree as a clear summer day, their songs have a bright hustle, as if they’re falling over themselves in the rush to be heard. “I just want to fool around” sings Szymon Nadjer on the brisk ‘Ambition’, a playfulness that’s at odds with the four years they spent writing and perfecting what is officially their second album. But it’s been worth the wait; the natural elegance of their songwriting is as warm and comforting as a favourite blanket, lending each track the air of a lost classic.

And that’s the band’s greatest triumph; nostalgia can be a potent drug, but their music is dripping with the sort of optimism and yearning that facing a new millennium brings. They’re a throwback to the fearlessness of youth, to when it was OK to believe that indie was an important contribution to the world. Those days may be gone, but Eric Shoves Them In His Pockets remind us how happy they were.

Streaming
More about Eric Shoves Them In His Pockets
Similar bands

Features
MENT 2018 : Small Really Is Beautiful
When you browse on this site, cookies and other technologies collect data to enhance your experience and personalize the content and advertising you see. Visit our Privacy Policy (updated 5/25/18) and Consent Tool to learn more, and make choices about the data used by us and our partners on the site. By clicking "Accept" or by continuing to use the site, you agree to this use of cookies and data.
En savoir plus ou s'opposer