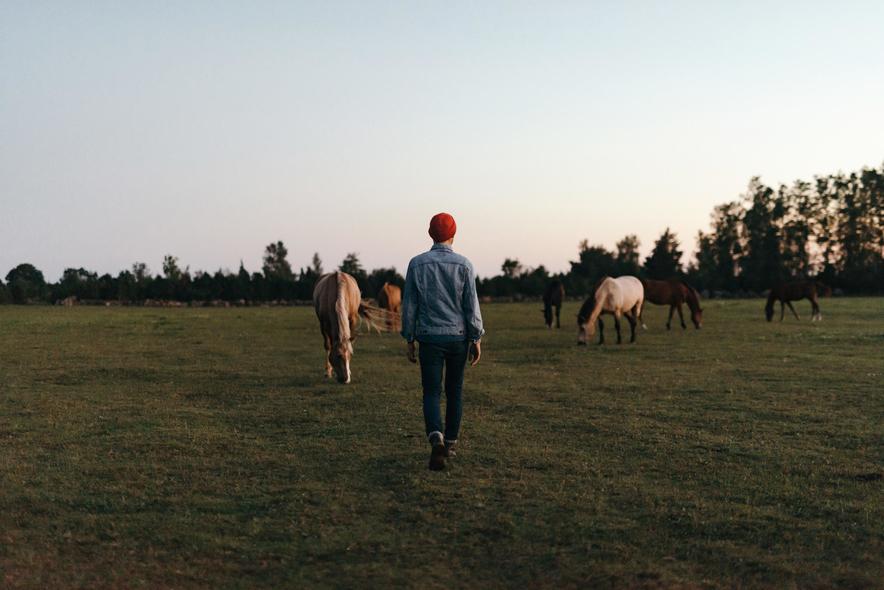 Erki Pärnoja’s band, Ewert and the Two Dragons, was founded in 2008, meaning Pärnoja’s live performance experience is over a decade in the making. The band conquered Europe and brought home a slew of awards. This has provided the foundation for Pärnoja to continue growing musically and keep challenging himself. Pärnoja’s independent project is the culmination of all his experiences with an added sense of freedom.