After years spent wandering, travelling, and discovering herself, Eydis Evensen is finally ready to shine. With the release of her debut album ‘Bylur’, the classically-trained pianist from the small town of Blönduós in north Iceland has come onto the post-classical scene poised to become a name you’ll want to remember.

Having grown up surrounded by nature in a household where Led Zepplin and Tchaikovsky were played in equal measure, Eydís’s future seemed straightforward: to apply to a Viennese conservatory and train as a concert pianist. Instead, she found herself in a moment of turmoil and put plans for music school on hold, instead spending several years travelling and living out of a suitcase, working as a model in London and New York. 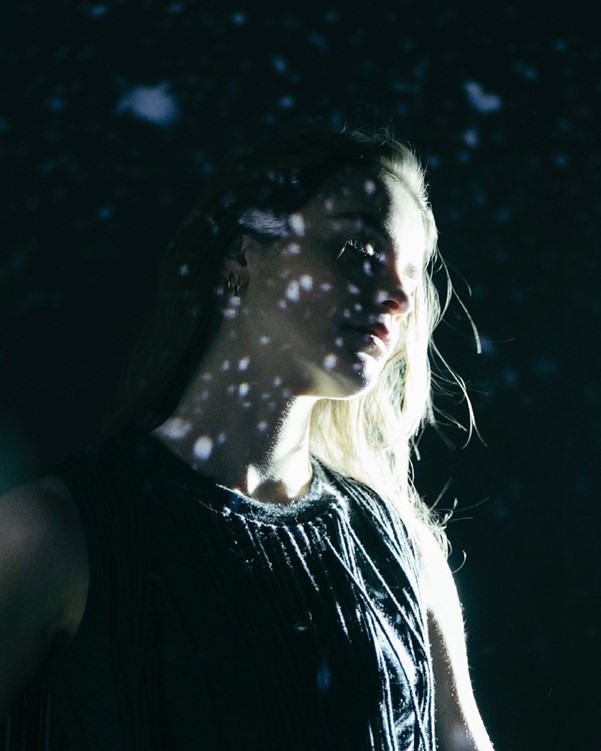 The visual acuity she developed as a model has clearly translated into the music she inevitably returned to: Eydís’s music videos oscillate between joy and despair, cinematic representations of the melancholic and emotionally turbulent music occasionally augmented by strings and, on ‘Midnight Moon’, the voice of fellow Icelandic musician GDRN.

Eydís’s music, in some ways, is almost reminiscent of the first wave of Icelandic indie music – remembering the musical journey that first put Icelandic music on the map from 2011 to 2014. The flowing piano undercurrent creates a kind of nostalgia, longing and escapism, a record of her life and a musical diary of the years she spent writing the album after dark in stillness and tranquility. And if Eydís’s work so far has created a stunning memoir of the past, who only knows what the future has lying in store.

by Cheryl Ang / 05 May 2021
Send a message to
Now playing!
The best of Electro music by Europavox
Featured playlists
Select your player