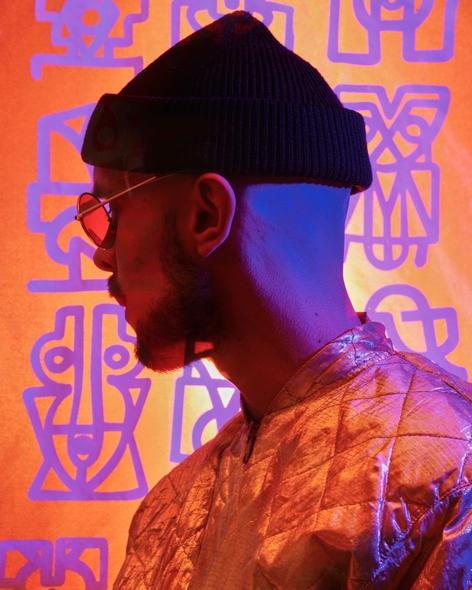 Twisted beats and devastating bass. It took less than two years for Flexfab to take the Swiss scene by storm with this powerful combination, a magical formula the young DJ incorporates into each of his cutting-edge productions, which blend trap, hip-hop and electronica.

Born and raised in Neuchâtel, this beat wizard is redrawing the shape of his country’s electronic  music. He’s already released two cataclysmic EPs – Manoir (2014) and Loas (2015) – on which he demonstrated his abilities, which range from massive rhythms to more subtle trippy and futuristic interludes. He’s done remixes, too, including Ibeyi’s ‘River’ Missy Elliott’s ‘Lose Control’. Both are worth hearing.

But it’s on stage where FlexFab sets himself apart. With intense performances supported by an epileptic light show, he’s rocked audiences at Switzerland’s best-known clubs and festivals; a talent recognised at the Swiss Live Talents award show in 2015, where he was named Best Emerging Artist.