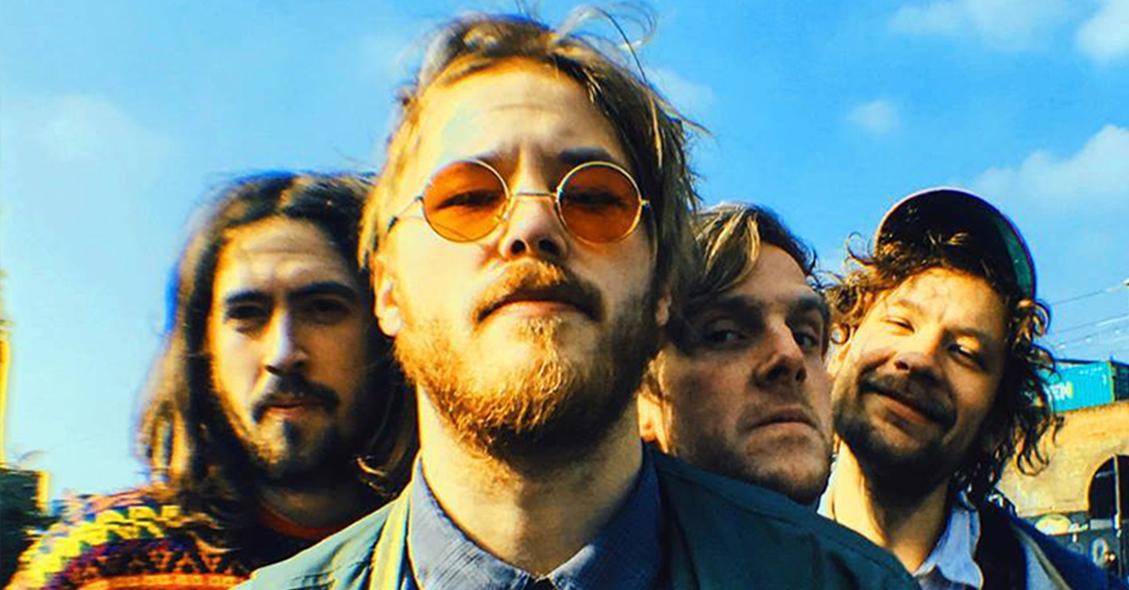 There are many ways to unlock your inner teenager; listening to Francobollo is surely one of them. Probably it’s their thrilling anthems, their brawny drumbeats and their thunderous garage rock in addition to their playful melodies — all the more so when it all happens almost simultaneously.

Francobollo’s debut album, Long Live Life, was out in July 2017 via Square Leg Records and was produced by Charlie Andrew, who has also worked with Marika Hackman and Alt-J, among others. Just like its celebratory and optimistic title, the album is fairly brilliant, delivering a whimsical sonic pallet and a bright sense of humour. You may think that the Lund-via-London-and-back-again quartet is messy, and indeed they are, but it’s a meaningful musical messiness, from production to performance: listen to how “Good Times” begins with layers of fuzz guitars and drum fills before suddenly a lo-fi melody comes along and deconstructs everything. What initially seems chaotic finds purpose, leading listeners into the bittersweet heart and impish humour at the core of the album.

Packed with their strongest songs to date, the band has build up some really engaging music, incorporating some of the best ingredients of synth pop and blessed out indie rock. Francobollo’s universe is excitingly witty in its chaos and this is what makes this band an alt pop-rock revelation!