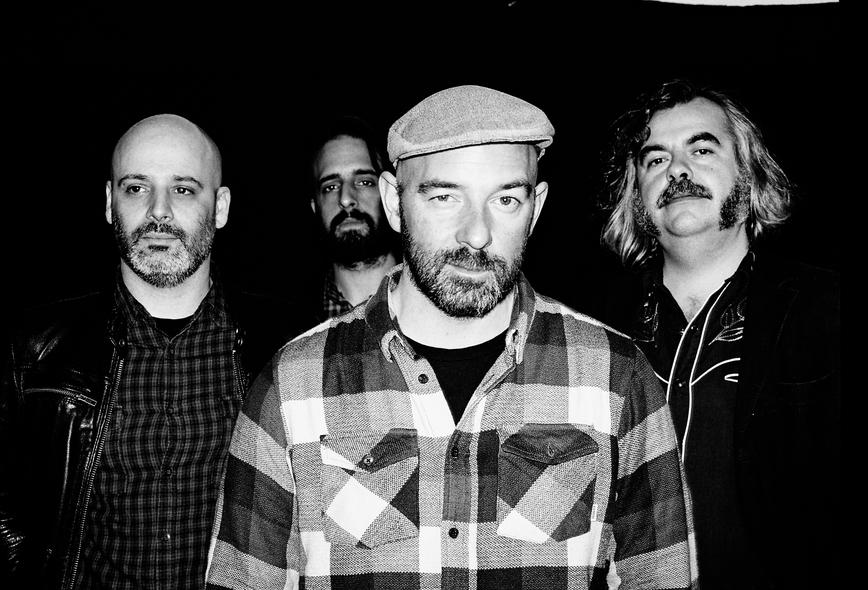 A true son of the guitar

Frankie Chavez was raised on a steady diet of blues, rock, folk, and punk rock. By nine years old, he was starting out his music education at the conservatory. A couple of bands and projects later, he finally embarked onto a solo project that would turn into a way to get his ideas more directly into action and on record, earning him a reputation as a one-man band, and a pretty great one at that.

Although he started out with a self-titled solo recorded EP, he soon enlisted the help of other musicians to help him on his subsequent works: Family Tree (2011) and Heart and Spine (2014).

2017 saw the release of Double or Nothing. What started out as a solo project was now being composed as a band, making Frankie’s forage into the music world through his vision come full circle. The cover displays a Catrina, the Mexican skull associated with death, that takes the shape of a matrioska, the Russian fertility doll. Life and death are represented as the main themes of this album, whether represented through “My Religion”, a song penned the day after the terrorist attacks at Bataclan, or by the twins fathered by Frankie Chavez during the course of the album’s recording.

A true son of the guitar

Playlists
Play! Rory Gallagher
When you browse on this site, cookies and other technologies collect data to enhance your experience and personalize the content and advertising you see. Visit our Privacy Policy (updated 5/25/18) and Consent Tool to learn more, and make choices about the data used by us and our partners on the site. By clicking "Accept" or by continuing to use the site, you agree to this use of cookies and data.
En savoir plus ou s'opposer