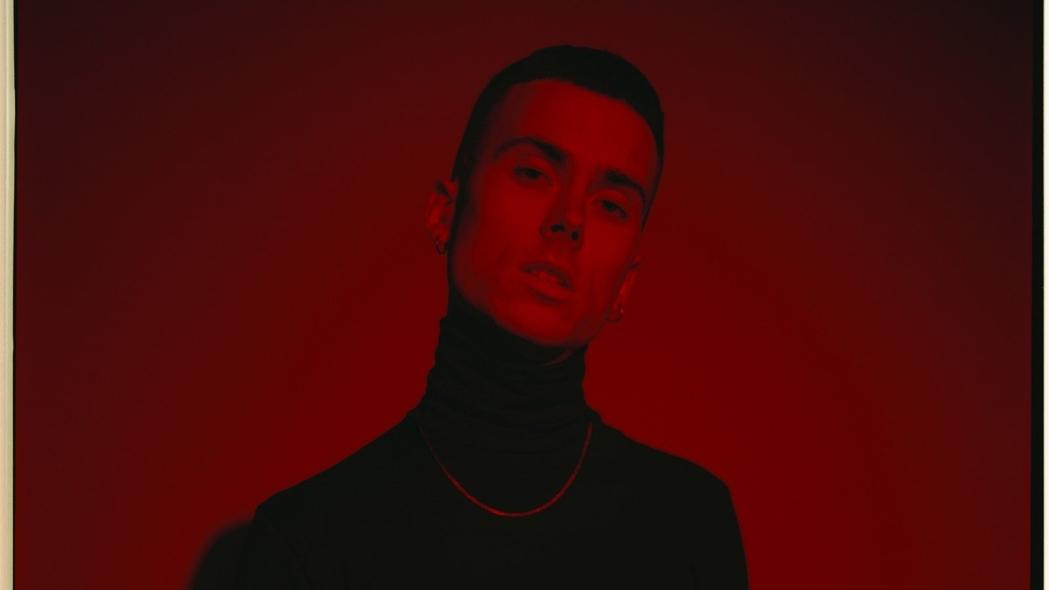 The late night soundtrack for the Tinder generation

The tales of child stars rarely have happy endings. Fame and fortune understandably have a warping effect on young minds, leading to all sorts of issues in later life, but so far Lithuanian artist Free Finga has managed to avoid the worse pitfalls. A child pop star, the producer and musician has since turned to writing songs as a way of dealing with personal dramas – a far more fruitful approach than booze or drugs. And he’s also tapped into the very millennial issues surrounding technology and love – by penning an album about Tinder.

His music is a thoroughly modern interpretation of R&B with crisp, glacial production, hints of trap beats, and sweet, high vocals. It’s catchy but cool, and sounds utterly of its time. That Tinder album – cleverly titled Pick Up Line – consists of thirteen tracks about falling in and out of love, Tinder addiction, loneliness, and miscommunication, and has been hailed as the ultimate Lithuanian R&B album, high praise for someone who didn’t set out to document the woes of an entire generation.

Yet Free Finga has tapped into something powerful, and something that affects us all. He even went as far as curating a special physical release – concept cell phones, designed by young Lithuanian artists, that contained secret texts, photos, and voice memos that continue the album’s story. It was a visionary move, but one entirely in keeping with his output so far – forward thinking, immersive, and intelligent.

The late night soundtrack for the Tinder generation

Electro / Poland
Pejzaż
When you browse on this site, cookies and other technologies collect data to enhance your experience and personalize the content and advertising you see. Visit our Privacy Policy (updated 5/25/18) and Consent Tool to learn more, and make choices about the data used by us and our partners on the site. By clicking "Accept" or by continuing to use the site, you agree to this use of cookies and data.
En savoir plus ou s'opposer