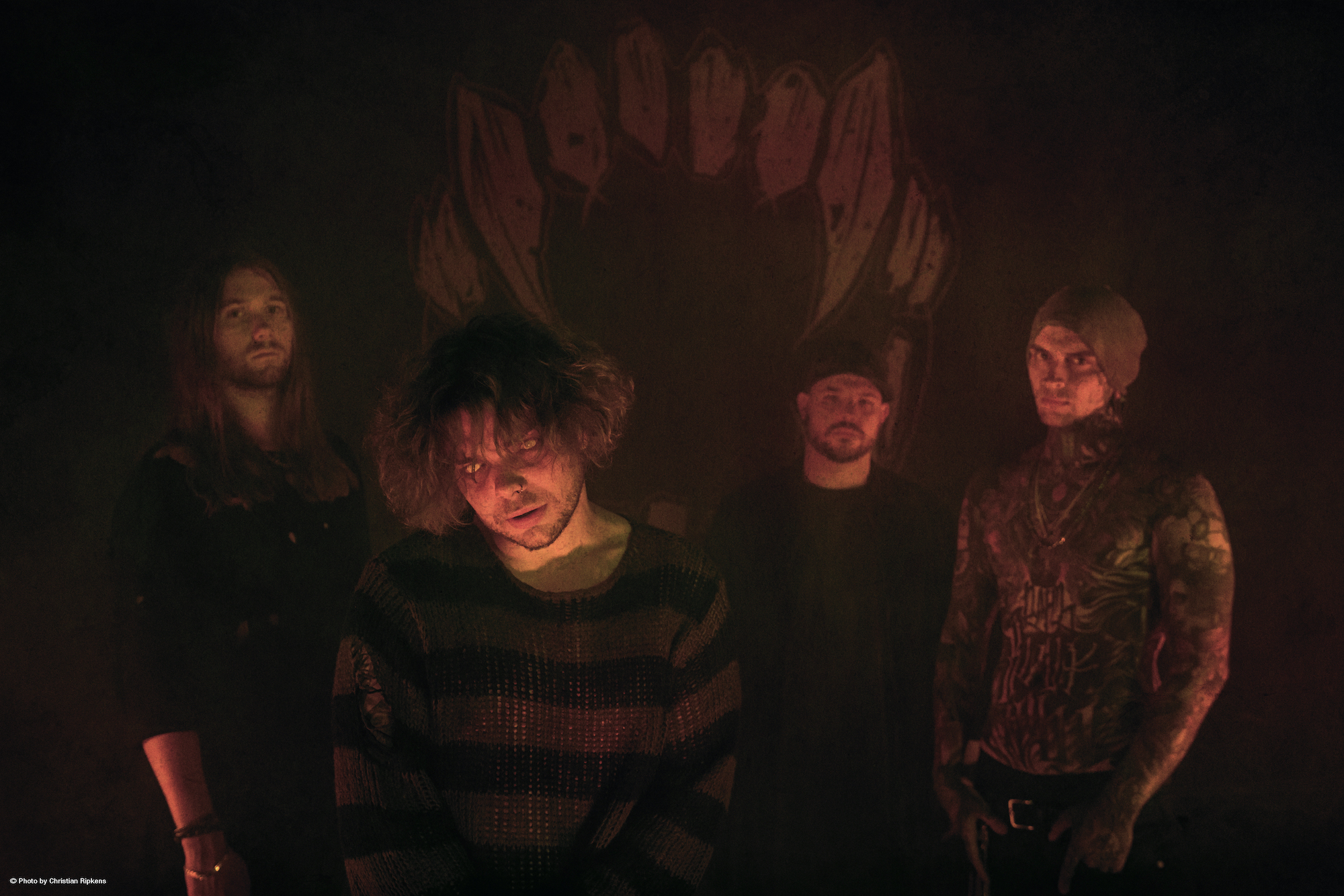 As mature as metal can be

Stepping out from the boy-band-like, electro-metal outing that was Eskimo Callboy, singer Sebastian “Sushi” Biesler decided to set up a new moniker that befit his more hardcore and metal leanings. Eskimo Callboy, for all their popularity, were a band that could never really be taken seriously, something you cannot say for Biesler’s new project. On his debut, self-titled LP, the singer-songwriter employs all the classic new-metal tropes — catch melodies, downturned guitars, stomping riffs — to create a rich and heavy blend of infectious rock chaos.

Clearly influenced by the likes of Marilyn Manson, Bring Me The Horizon, and other such high-profile metal types, Biesler raps, screams, and sings, merging together the intense worlds of screamo, with hyper-pop, and fiery industrial. If it sounds a bit like something that Rammstein were able to achieve over the years, then don’t be surprised that the band’s producer Sky van Hoff was involved in the album’s recording. Biesler doesn’t just take from the past, however. Across his debut recordings there are elements of trap and electronic music that take heed of the influence that the likes of Billie Eilish have had on contemporary music. Just take the track ’This is not Hollywood’ featuring Timi Hendrix, to see the depth of the musician’s taste. Dark, heavy, and intense, Ghøstkid has created a new noise, heavy, spacious, and far more mature – that is, as mature as metal can be.

by Dan Cole / 10 Dec 2020
Send a message to
Now playing!
The best of Pop music by Europavox
Featured playlists
Select your player