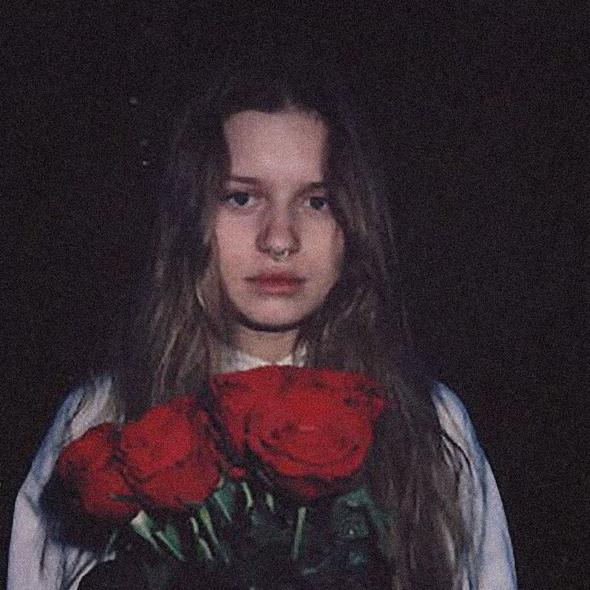 NEWS : Girl in red is one of the winners of the 2020 Music Moves Europe Talent Awards, the EU prize for popular and contemporary music.

Marie is not a band, she’s a girl making music in her room (as she punctuates in her Twitter account). And unlike other boys and girls who find inspiration and become creative in their room, Marie Ulven has thousands of followers and fans around the world. The 20 year-old singer/songwriter from Norway is a true DIY artist. Since 2017, when she started creating and producing her own music under the moniker Girl in Red and went viral with her debut single “I Wanna Be Your Girlfriend”, she has become a queer icon. Although, as she usually stresses, she never pursued it; her only dream was to be herself, to be honest.

Her songs “Summer Depression” and “Girls”, both included in Chapter 1 EP (2018), joined her debut single in earning millions of streams before the end of the year, showing her talent for blending bright, laidback sounds with heartfelt lyrics about sexuality, teen introspection and the intensity of first love (“the scar on your spine / you fell off a roof when you were nine / you’ve lived a life before me” she sings in her latest single, “Watch You Sleep”). Throughout, the summery hue, the reliable hooks and warm vocals engage the listener easily. Marie’s music has broken out of her bedroom and her simmering energy pushes her songs over the line into crush-worthy.

Playlists
Play! ConQueer The World
When you browse on this site, cookies and other technologies collect data to enhance your experience and personalize the content and advertising you see. Visit our Privacy Policy (updated 5/25/18) and Consent Tool to learn more, and make choices about the data used by us and our partners on the site. By clicking "Accept" or by continuing to use the site, you agree to this use of cookies and data.
En savoir plus ou s'opposer