Folk with some salt

" Two sisters with a love for grapefruit and folk "

Golden Slumbers is Catarina and Margarida, the 20-something sisters that grew up listening to The Beatles. If you placed a bet that their name was taken from the Lennon/McCartney song in Abbey Road album, circa 1969, you would be correct. The two sisters come from a family that is full of music: Their great-grandmother was a piano player, their father writes music, their other sister and even some cousins sing… Almost like the Von Trapp family. So music was a big part of their upbringing. I can imagine long late night sessions around the fireplace with a guitar and several voices doing some classic tunes by Bob Dylan, Simon and Garfunkel or even some Britney Spears.

In 2014, they released an EP called I Found The Key that features 5 songs written and performed by the duo with the help of a bass player (Tiago Coelho) and a drummer (António Roldão). Their sound feels like entering their living room to find them singing to family and friends: Laidback melodies, simple tunes and good vibes. Portuguese media got their eyes and ears on the girls and gave positive feedback about the songs. They were considered one of the new acts of the year.

When it was time to start working on the album, Luis Nunes, a.k.a. Benjamin, was the appropriate producer. They travelled to a small village in the south of Portugal (Alvito), where Benjamim has a small home studio, to record the album. The atmosphere was super relaxed, as we can see through some images they released.

The New Messiah is the title of the album that compiles 10 tracks written and performed by the duo Margarida and Catarina. And their sound just got wider, even in its simplicity; It goes further, even if it sounds the same. This album sounds more mature but it still capture the sister’s late-teen energy. 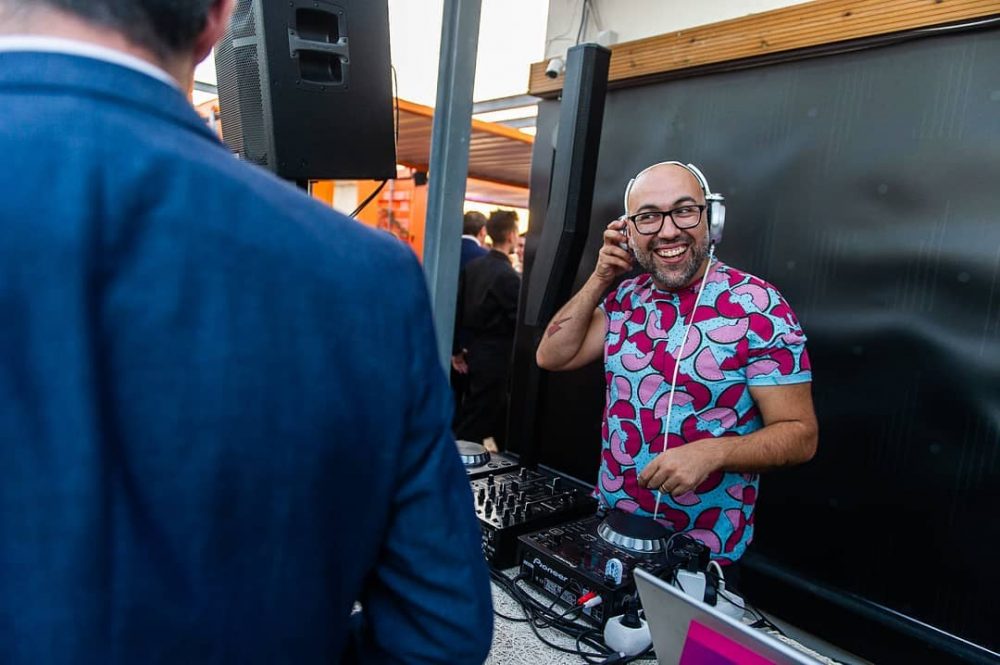