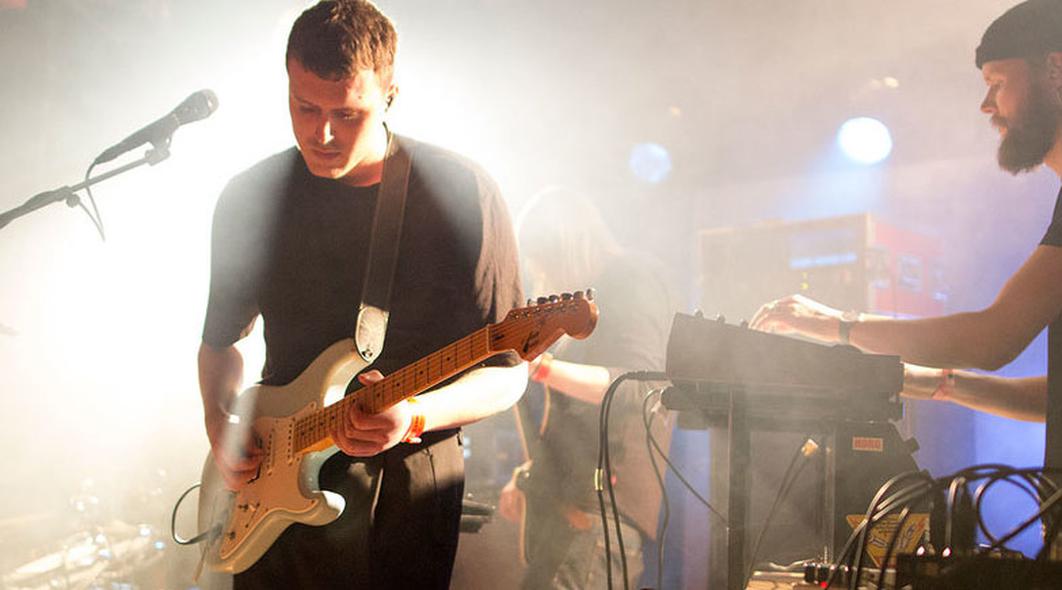 Norway’s Kai Gundelach worked as a DJ before becoming a solo artist, having kept his music to himself for several years while playing the clubs of Oslo. It’s a good thing he decided to air them, though, as they deserve to be heard.

Dark and introverted but with danceable rhythms that evoke the neon lights of the dance floor, his songs mix analog synths and soulful R&B vocals with minimalistic, dark electro-pop. The universe of Gundelach is Nordic cool, bleak and cold but full of sexy sounds that touch your soul.

Gundelach released his first single, ‘Alone in the Night’, in 2015 and the hype has been rising around him ever since. His self-titled debut EP was released in 2016. Based Oslo, Gundelach is also an enthralling live act; one forgets time ever existed while listening to him play. Not one to make a fuss about himself, he’s a man of the shadows on stage, but just you wait: Gundelach has a stash of songs waiting to be heard. He’s already caught the attention of Pharrell Williams, who’s played his track ‘Spiders’ on Beats 1.

Fun fact: the first CD Kai Gundelach ever bought was Jay-Z’s The Blueprint.

Playlists
Play! All Oslo
When you browse on this site, cookies and other technologies collect data to enhance your experience and personalize the content and advertising you see. Visit our Privacy Policy (updated 5/25/18) and Consent Tool to learn more, and make choices about the data used by us and our partners on the site. By clicking "Accept" or by continuing to use the site, you agree to this use of cookies and data.
En savoir plus ou s'opposer