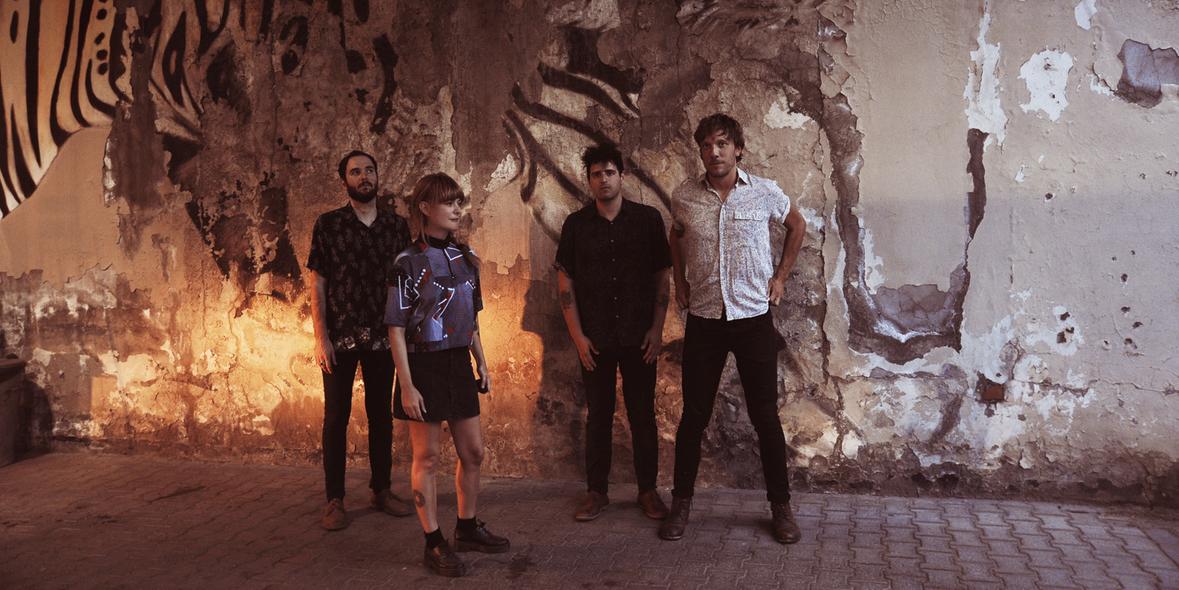 International Italian rock’n’roll for fans of The Velvet Underground, Television or Deerhunter.

The tale of His Clancyness coincides with Jonathan Clancy’s own story. Born in Canada, Jonathan was part of Settlefish from 2001 to 2008. In 2011 he released Call It Blazing, the first record of his new alt-rock band A Classic Education, inspired by photos of Chicago motorcycle gangs from the 1950s.

His Clancyness began as a solo project of the Italo-Canadian songwriter with the tape Always Mist, and then become a proper band thanks to collaborations during the long tour supporting the first real debut Vicious – “a sassy, dreamy, glam rock ‘n’ roll album” that pay homage to Lou Reed, starting with the record’s title and the cover image, and which was released worldwide by the English label, FatCat.

In 2016, his latest album was released: Isolation Culture refers to the history of rock ‘n’ roll and at the same time collects input from the coolest international indie music. So, the songs – more immediate, more articulate, but always analog – blend krautrock, noise pop and psych experimentations with the production help of Matthew Johnson (frontman of Hookworms) and Stu Matthews.

The references are many: Velvet Underground, David Bowie, Television, Gun Club, Deerhunter and so on. With Jonathan, at guitar and voice (and also involved in many other musical activities, from his independent label Maple Death to the Handmade Festival), there are currently Jacopo Borazzo (drums), Giulia Mazza (synthesizers) and Nico Pasquini (bass). Isolation Culture is a sort of modern concept about the human condition that swings between loneliness and sociality, inner thought and communicative connection.

International Italian rock’n’roll for fans of The Velvet Underground, Television or Deerhunter.