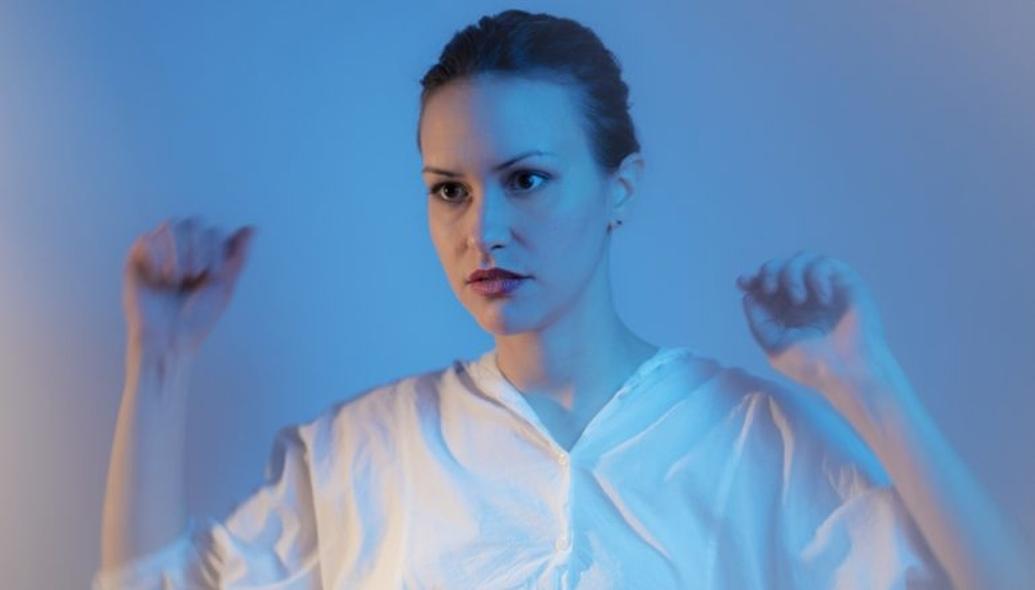 The lady with the guitar and vision

In her native Croatia the singer/songwriter Irena Zilic was critics’ choice with her 2014 debut album „Travelling“ and again with the 2017 follow-up  „Haze“, both released on her own small label Cuckoo. After her second album she also got some important international recognition  definitely confirmed in autumn of 2018 with the great opportunity to join Morcheeba as a support act for their UK and Italian tour dates.

Armed with an acoustic or electric guitar Irena Zilic entered  Zagreb indie folk events in 2012 and made the first introduction to online audience with her 4-track EP „Days of Innocence“ avaliable on Bandcamp. With the album „Travelling“ she established  the studio collaboration with an always busy indie music producer and multi-instrumentalist Mark Mrakovcic.

The international  promotion of „Travelling“ started on 2014 Waves Vinna Festival. In 2015 Irena was invited to open the festival Terraneo Summer Break in the Adriatic coastal city of Zadar. The highlights of her 2016’s live actions were a sold out gig in the smaller venue of the Zagreb main city music hall Lisinski and an opening to Skye & Ross of Morcheeba in the Culture Factory. Before the album „Haze“ she released trip hop influenced videos „The Moon“ and „Omega“  marking a significant change in her sound . For  the „indie supergroup“ The Strange 2018 comeback album „Echo Chamber“ she recorded a duet with ex- Walkabout Chris Eckman „Dead End Shore“ released in Croatia on the Dancing Bear label and  worldwide on the Glitterhouse Records.

The lady with the guitar and vision