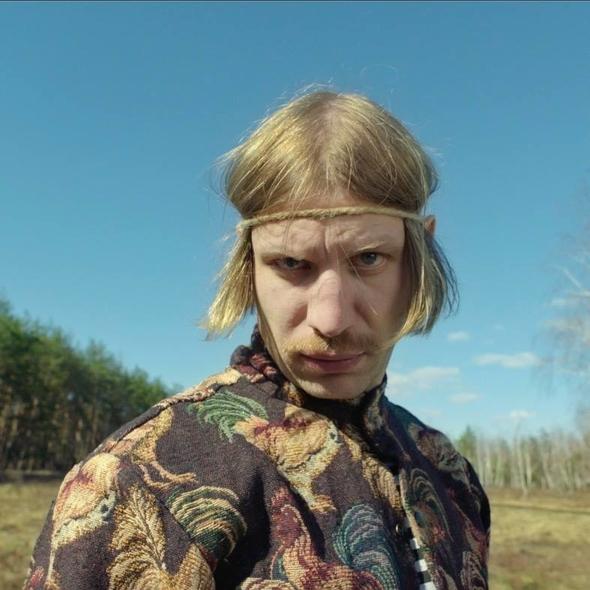 How to describe Ivan Dorn? The 30-year-old Ukrainian has been, among other things, a sports prodigy, DJ, TV presenter, producer, and a member of cult duo Para Normalnykh. But it’s his current incarnation as a heartthrob singer that’s seen him appear in Vogue magazine and court global fame. He’s also at the forefront of a new wave of Eastern European artists keen to challenge gender norms and toxic masculinity, broadening minds and dragging their respective countries’ culture into the 21st Century.

Unsurprisingly, he’s ruffled some feathers in his homeland – the sight of an established hetero hero performing in fishnets, high heels, and a mini skirt was too much for some. But Dorn is unrepentant; as he told Vogue, “after that moment, everything started to be different. Everyone is realizing that they can be a little bit more open.” As a daring innovator and agent of change, Dorn’s current persona may be his best – and most important – to date.

Playlists
Play! Run your heart out

Playlists
Play! Kiev Calling
When you browse on this site, cookies and other technologies collect data to enhance your experience and personalize the content and advertising you see. Visit our Privacy Policy (updated 5/25/18) and Consent Tool to learn more, and make choices about the data used by us and our partners on the site. By clicking "Accept" or by continuing to use the site, you agree to this use of cookies and data.
En savoir plus ou s'opposer