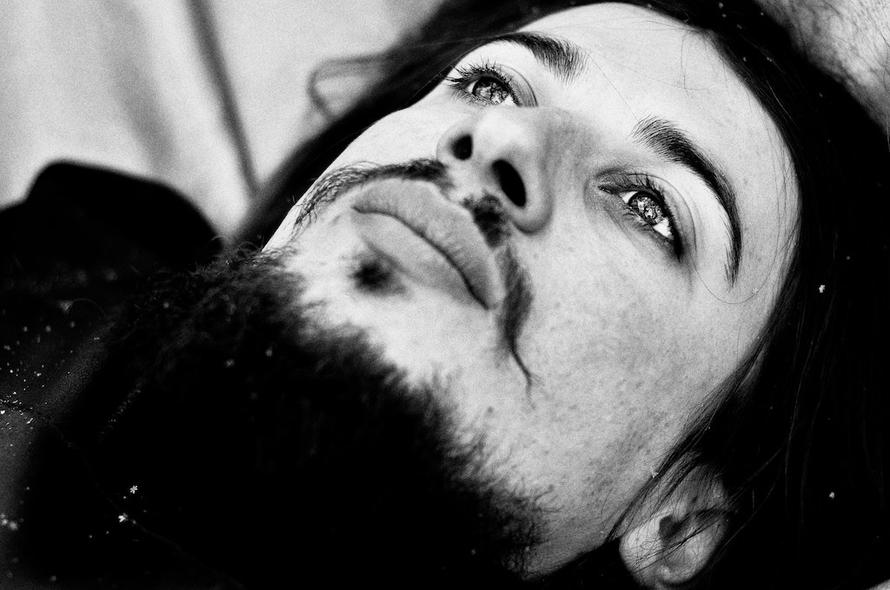 The 2013 launch party of the short-lived Croatian edition of Rolling Stone magazine was nothing more than an ordinary promo event until previously little known J.R. August came on stage to play a few songs from his debut EP Change of Seasons. The long-haired piano player, poet, singer/songwriter and passionate fisherman from the small town of Zabok near Zagreb changed the vibe immediately and made everyone in the audience curious enough to google him.

What’s behind the buzz about his video “Man With the Magnificent Mind“ selected by the mighty Coldplay for their YouTube channel? A young artist with an extraordinary feeling for old-fashioned styles like the piano blues and ragtime jazz.

The quadrilogy Change of Seasons took 3 years to make and was finally released on Bandcamp in 2015. In the meantime J.R. August did learn how to speed up a recording process for his second self-released EP Tea Party with Mr. Death and for the Bible-influenced third EP 33. In 2018, he released 2 more EPs, Tales From the Forest mainly inspired by his grandfather’ childhood tales and Black Waters which was recorded during the session for the long awaited first LP Dangerous Waters. The extended preparations and exercise for the live shows finished in 2017 and J.R. August was finally ready for the full-length gigs backed by a solid jazz combo and gospel style choir.