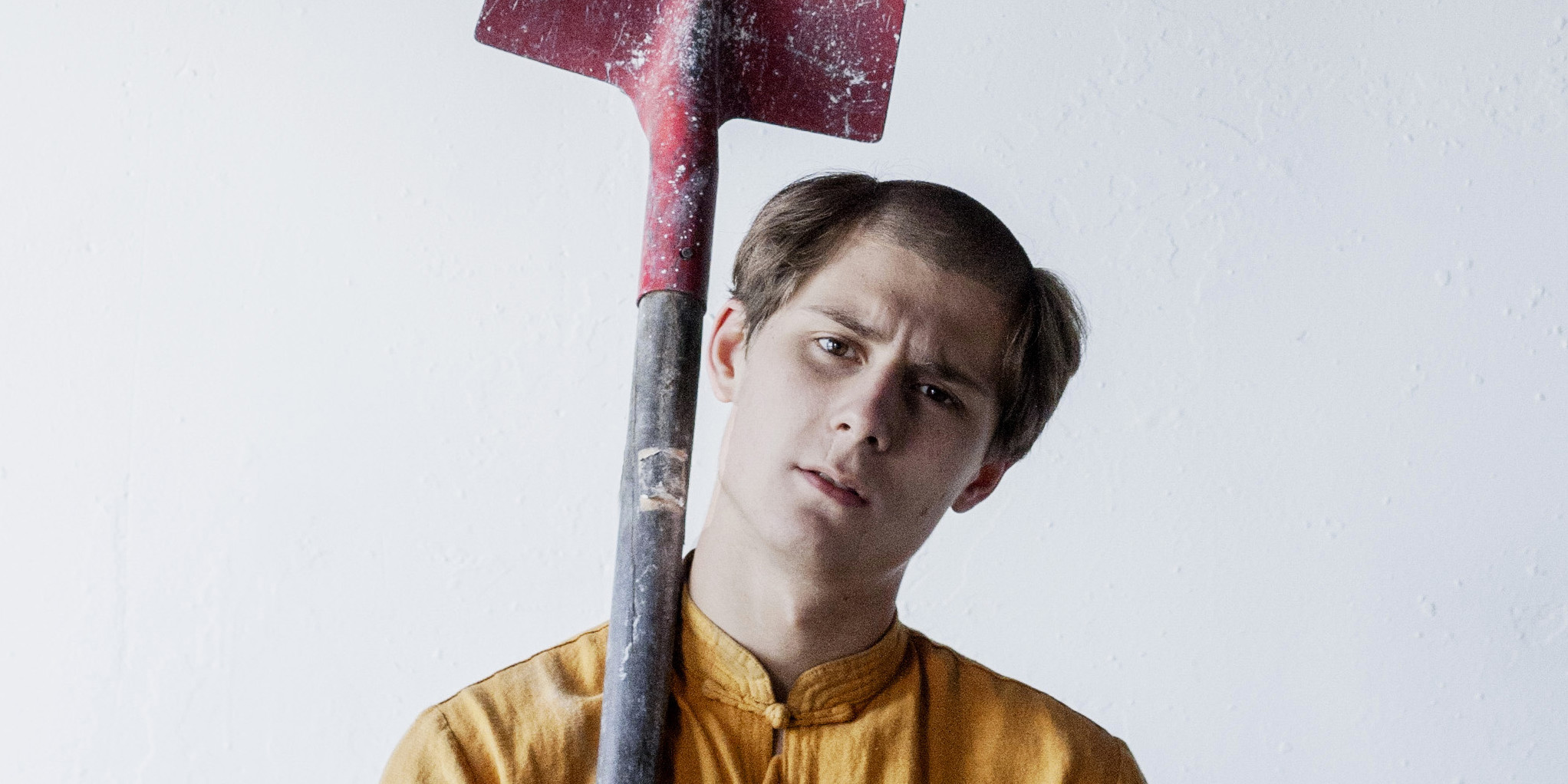 Tout est magnifique (“Everything is wonderful”), boldly states Strasbourg-born and Paris-based producer Jacques’s first EP, released on his up-and-coming label Pain Surprise. His claim is to be taken very literally; for the young, bizarre, hilarious yet profound man, who hides deep thoughts and serious mysticism beneath his freakishly tonsured scalp, each and every one of the soulless things that surround you is full of wonders.

Those pans you cook your steak in, the old cheese grater sleeping in the dust of a forgotten cupboard? Full of secrets, mysteries and sounds. The screwdriver you cursed at heavily while painfully assembling your kids’ toys during Christmas Eve, the broken bicycle chain you never ditched, that odd piece of hardware you found on a beach, this twisted metal bit you can’t even name? Blink twice, use your imagination, connect to higher forces or simply be Jacques and you’ll find magic and music in them.

Jacques’ synthetic beats and organic bleeps, the broken logic of his loops and the human mishaps in his sounds and samples of himself, his humour in general, and the funny yet insecure words of the single ‘Dans la radio’ create strange audible bonds between the machines and the world, between the body and the mind, the flesh and the circuit boards.

Nothing’s in its right place, everything’s upside down, confusion is in everywhere, and even the dull comfort of your couch might mutate into a dreamy, sweaty, noisy makeshift dance floor. And what’s true for his tracks is even more pronounced onstage: amusing, exciting, DIY, peculiar, bouncing, fascinating, electric, electronic and concrete, his jokes, naivety and weirdness, his crazy moves and efficient beats, his psychedelic, trance-like organic house music – they drive people nuts, bringing smiles to their lips and pouring ecstasy into their soul. All in all, a sensational experience from one of the most interesting contemporary French producers.

The guy improvised, in March 2017, a 10 hours set/marathon on Facebook for a New-yorker radio, The Lot Radio. A few days later, the estranged French man extracted nine tracks from this superhuman performance: so was born Jacques’ first long-play, A lot of Jacques, nine tracks of pure musical freedom and mental craziness.

by Thomas Burgel / 14 Apr 2017
Send a message to
Now playing!
The best of Hip-Hop music by Europavox
Featured playlists
Select your player