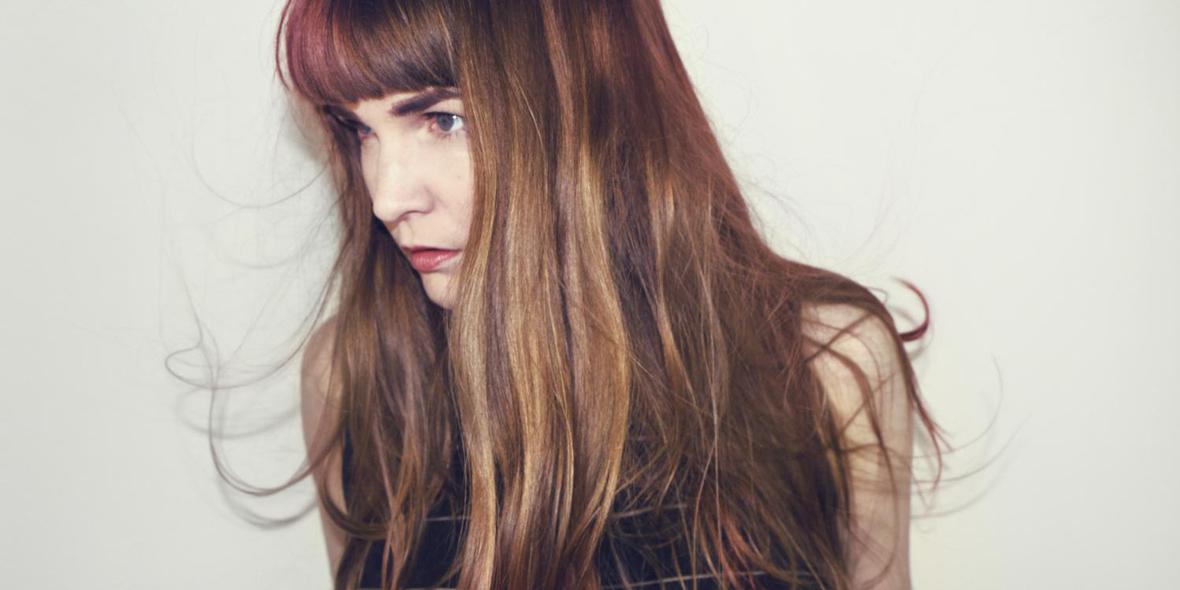 Swedish singer-songwriter Jennie Abrahamson has been around for a decade now, more or less. Besides some real talent for composing elegant pop music, Abrahamson possesses a beautiful saddness within her, which makes her live shows magical. She integrates curious rhythms into her masterfully-crafted pop songs to capture something magical about life. With majestic love songs, a hint of drama and just enough airy 80s synths, she’s a Nordic fairy with a dark twist.

Besides her solo career, Abrahamson has also performed with Peter, Bjorn and John, and in 2012 she toured as the support act for Peter Gabriel on his US tour. Her latest album, Reverseries, was released at the beginning of 2017 and holds such gems like ‘Man in You’ and ‘Bloodlines’. If you’re into a well-crafted pop music that makes you forget yourself for a while, Jennie Abrahamson is your girl.

Features
Best Of: by:Larm 2017
When you browse on this site, cookies and other technologies collect data to enhance your experience and personalize the content and advertising you see. Visit our Privacy Policy (updated 5/25/18) and Consent Tool to learn more, and make choices about the data used by us and our partners on the site. By clicking "Accept" or by continuing to use the site, you agree to this use of cookies and data.
En savoir plus ou s'opposer