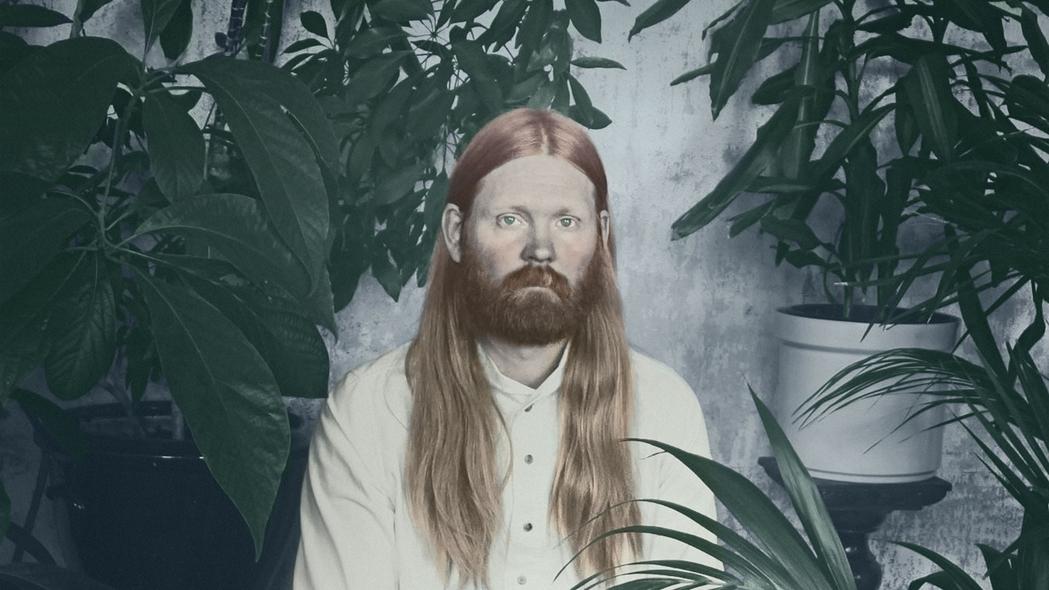 Listening to the velvet sounds of Júníus Meyvant transports one to images of a lazy summer, warm breezes and long, endlessly golden days. But make no mistake, the soul and funk rhythms of the retitled singer-songwriter were born in Iceland’s Westman Islands, the musings of one Unnar Gísli Sigurmundsson. Rich and luscious with multilayered brass and strings, Júníus’s bright melodies are more sonically reminiscent of Los Angeles than the cold, dark north, influenced by Bob Dylan, the Beatles, and the retro sounds of the 40’s to 70’s.

Growing up in a musical, religious household in Heimaey — population 4,500 — a young Unnar Gísli found himself often playing at the local church with his father and two younger brothers. Despite the freedom and easygoing nature of small-town life, a childhood speech impediment and his trademark red hair did not make for an easy childhood, although it kept him quick on his feet and always with a smart comeback. It is almost impossible to imagine that Júníus Meyvant might not have been: as a young boy; Unnar was expelled from music school, and although he stopped playing for a short while afterward his musical spirit thankfully was not dampened by this early setback.

Júníus’s style has found him fans far and wide, having toured both sides of the Atlantic several times over. With his bluesy, soulful take on folk-pop, we are certain that he will find many more global fans in the years to come.