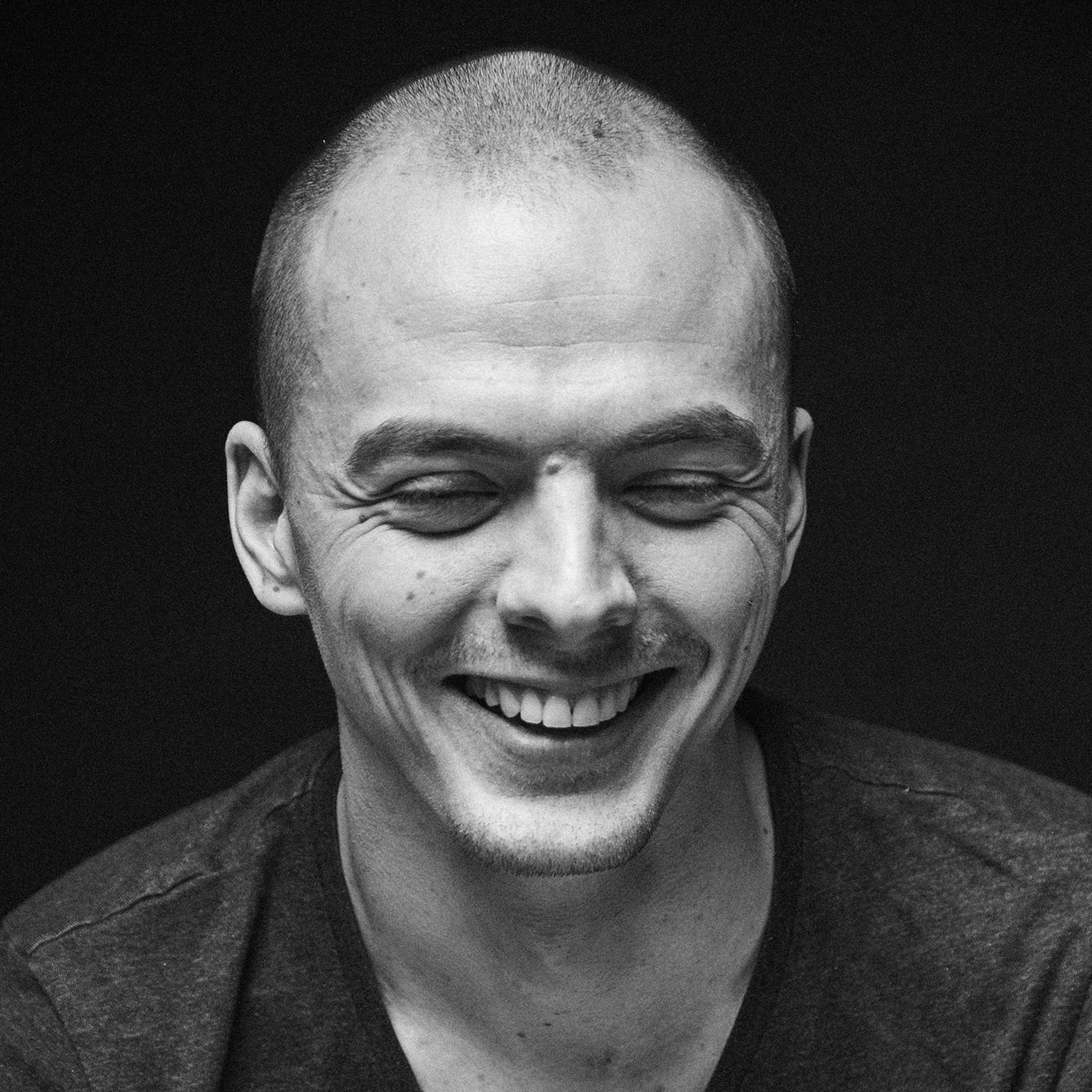 by Hubert Grupa / 11 Jun 2020
Send a message to
Now playing!
The best of Hip-Hop music by Europavox
Featured playlists
Select your player