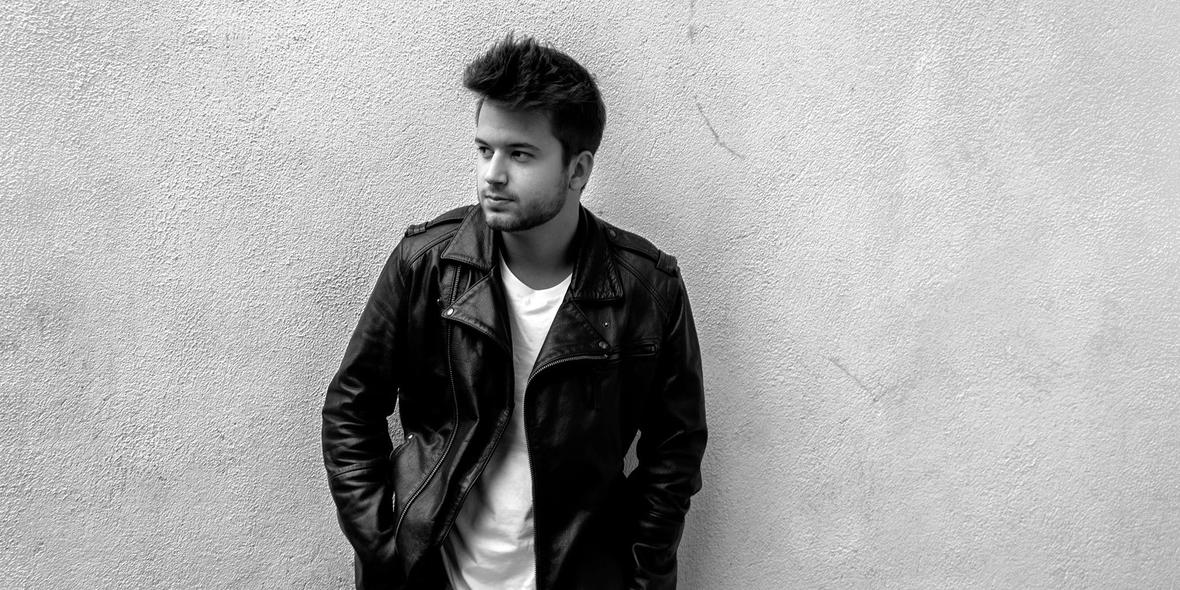 Sometimes smooth, sometimes a little rude, just like the touch of a lover.

He’s not even 20 years old, but his talent is a rare gem in the Italian music scene. Perhaps in part also due to moving abroad to Ireland. If nothing else, that’s where he got his nickname from – ceol, pronounced “kiol”, which means “music” in Gaelic.

His music is pretty peculiar – pop soul, so deeply rooted in his past experiences it doesn’t conquer just the tip of your fingers and toes, but even the vibes of your soul. Live, he draws listeners in close, as if your best friend were singing about his adventures and consoling you with his guitar. And once you enter his dimension of bluesy folk riffs, you’ll quickly surrender to his voice as it washes over you with cinematic soundscapes. Sometimes smooth, sometimes a little rude, just like the touch of a lover.

He has already written more than 30 songs, as well as had the opportunity to record with Paolo Nutini’s producer Dani Castelar. His first EP was released days before Eurosonic Noorderslag 2017 where he played several gigs, which is why we like to consider Kiol a sweet child of our freshly-launched project.

Sometimes smooth, sometimes a little rude, just like the touch of a lover.