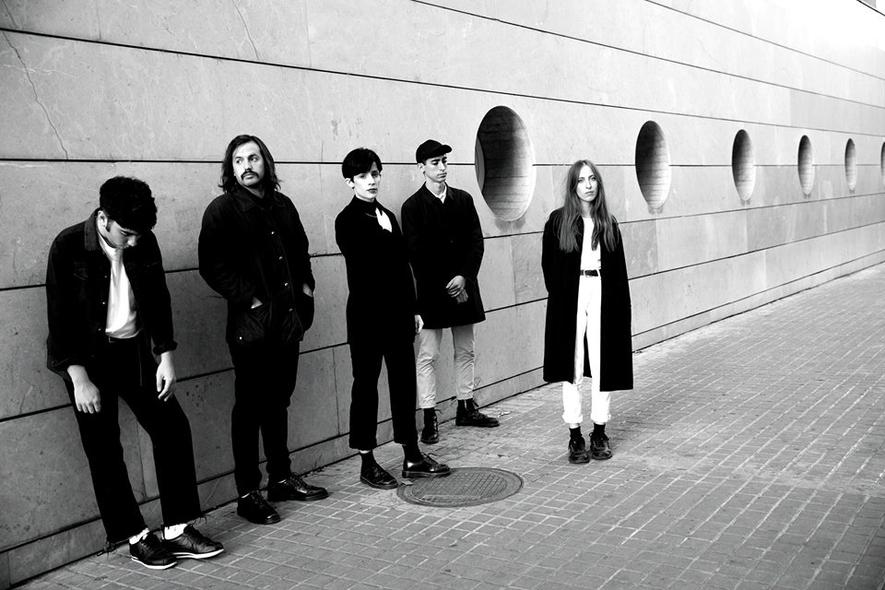 La Plata are from Valencia and that is as good as disconcerting. Valencia is the third biggest city in population and in importance in Spain but its musical scene is quite far in repercussion and importance in comparison to Madrid and Barcelona. Musically, it is a complicated city because it always lives a step behind the modernity of Barcelona and rejects too much of the rich past and the classics, like Madrid.

La Plata are an enigma because they manage to sound classic and avant-garde at the same time. They sound like a band from the Eighties’ new wave and, at the same time, they have a fascinating current sound. Their music is an amalgam between the British C86 and the more gothic bands of La Movida of Madrid, all soaked in electronic textures of the 21st century — even if they declare to be influenced by the sound of their city in the 90s.

They are young and show a temperance and a demeanour that few veterans have. Their music is clandestine, a secret, the kind of music that you would hear in a bar of the resistance in the 1962 novel “The Man in the High Castle” by the science fiction author Philip K. Dick. Perhaps they are musical cyborgs or the secret grandchildren of Krafwerk or the new Joy Division. We still can’t be sure yet, but we can enjoy their epic stories in the form of songs that are as dark as fascinating.