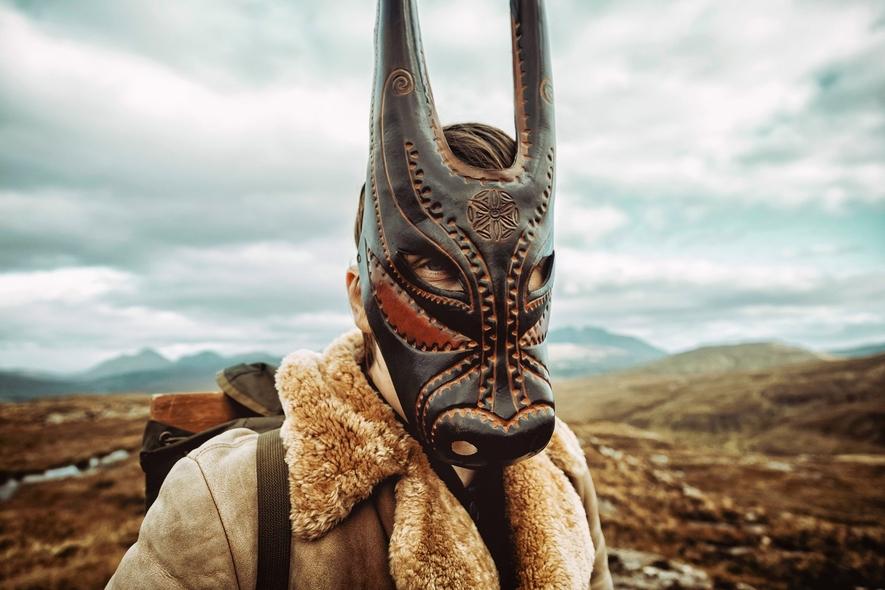 He might hide his face behind a mask, but once Lambert is sat behind a piano, he’s only too happy to bare his soul. The composer and pianist are one of the most acclaimed new artists in the world of contemporary classical music, and one listen to new record Sweet Apocalypse will reveal why. By turns moody, sombre, and hypnotic, it’s a concept album about the dystopian future that’s fast becoming reality, and trying to find moments of truth and beauty amidst the carnage. In some hands, such weighty topics might be overbearing, but Lambert has become a master at pacing and building moods; he is an assured touch, knowing when to ramp up the drama and when to let a little light in.

Unlike some of his peers, he’s also not one to get distracted by technology or the infinite potential of electronic effects. “I don’t see myself as a classical composer; I’m more of a songwriter,” he claims, doubling down on the foundations of each song to ensure that each can stand on its own. Live, such discipline shines through; he might be accompanied by some soft, bustling drums or mournful horns and strings, but at heart, they are simply beautifully constructed tunes. With just 88 keys and the limits of his imagination, Lambert is carving out a deserved space in the post-classical landscape and charming a new generation of fans with the wonders of the humble piano.

Downtempo / Slovenia
Bowrain
When you browse on this site, cookies and other technologies collect data to enhance your experience and personalize the content and advertising you see. Visit our Privacy Policy (updated 5/25/18) and Consent Tool to learn more, and make choices about the data used by us and our partners on the site. By clicking "Accept" or by continuing to use the site, you agree to this use of cookies and data.
En savoir plus ou s'opposer