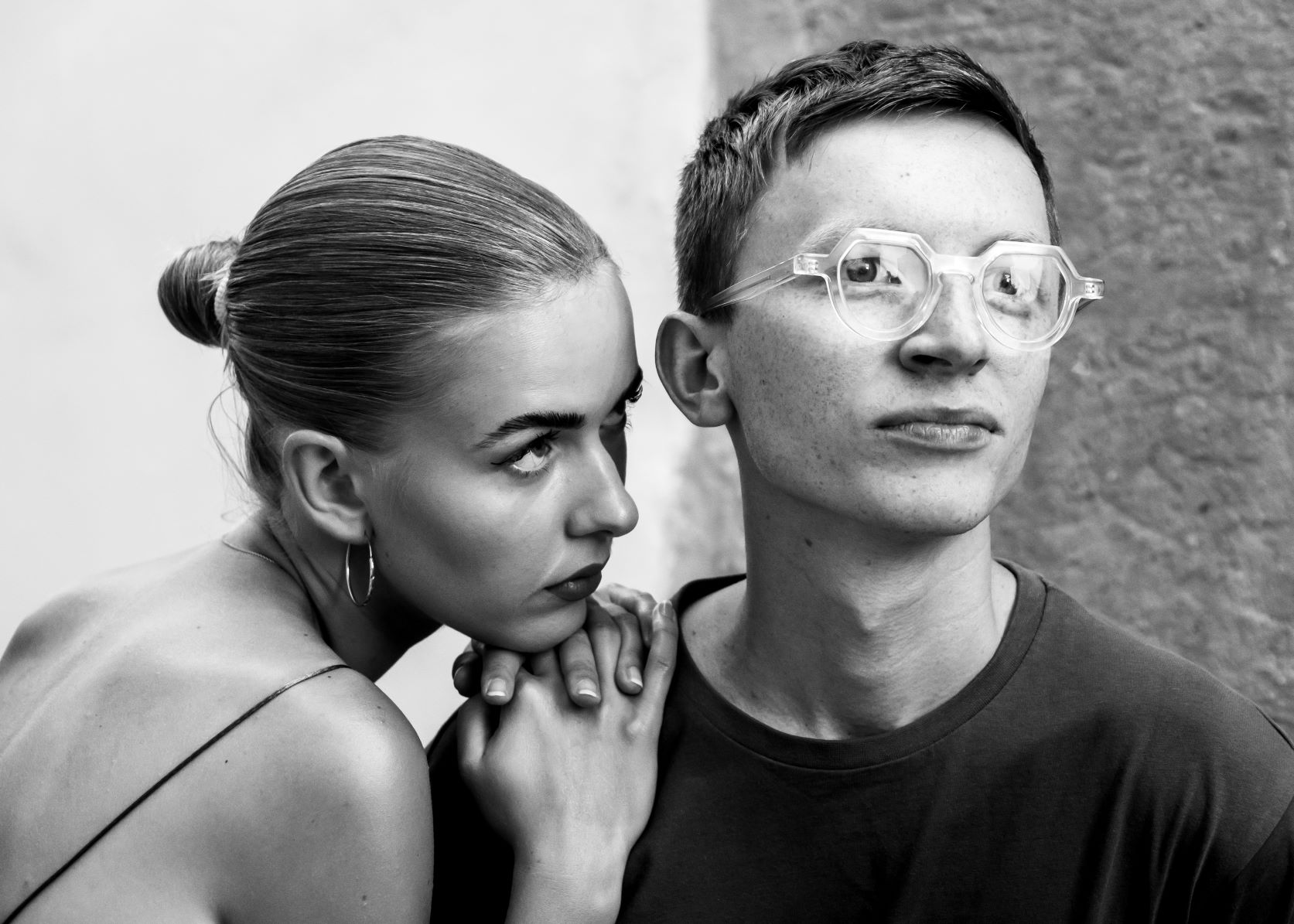 The soulful, jazz sounds of Lash and Grey perfectly capture moments in time, like a gentle reproduction of moments for you to hear and feel. Having met at the Jaroslav Jezek Conservatory in Prague, the two musicians instantly bonded, creating music that reflected a shared love, whilst flaunting their impressive talents.

Within Kristin there is a young Billie Holiday, full of multi-timbral deep desire. Jakob, meanwhile, has all the talent and dexterity of many a great jazz guitarist young and old, with the nimble-fingered dexterity of Montgomery and the vigorous passion of Grasso combined. Together, their music captures that feeling of fresh love and togetherness, acutely manifested through their intimate and singular style.

Their debut, ‘Sleepin’ with the Lights On’, released in 2020, is a delicious and meticulously well-written album that conveys the artists’ personal memoirs of their time spent together. ‘Sleepin’ with the lights on’, the album’s title track, portrays that longing feeling of waiting for someone you love, a narrative that runs throughout the record, whether on single ‘Comin’ Home’ or ‘I Wish’.

Their rise to prominence has been swift. In 2017, they were awarded the New Faces of Slovak Jazz award, while ‘Sleepin’ with the Lights On’ won Radio_Heads’ Best Debut of the Year awards in their native Slovakia. The duo have since gone on to perform internationally alongside many scene legends, and have won countless more awards, which really goes to show what happens when you put your heart into something. Currently Lash and Grey are raising funds to release their second LP [you can donate here], an album which will no doubt permeate into the hearts and souls of all the sleepless lovers out there.