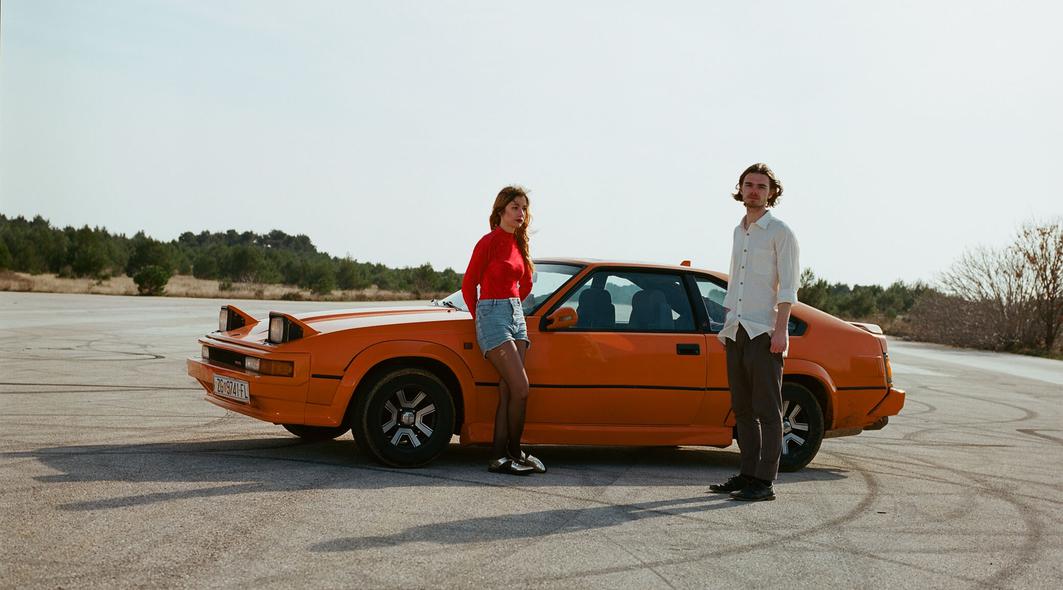 Remember Muse? How some said they were just a cheap Radiohead rip-off? And how they’ve become stars in their own right? Sometimes it’s difficult to pin down that special quality which separates a band from mere copycats. Leyya could’ve been a sound-a-like in chilly, bedroom electro-pop, but the duo adds a couple of special ingredients to an established sound. That’s why they sound so accessible while offering different layers of depth.

Leyya, above all, are very good musicians, who are able to transcend common formulas. Yes, they do sing about wolves with that blasé voice echoing through an icy factory hall, their synths are brittle, their videos feature harsh mountain ranges, running, windy hair, cars, urban desolation, and all that.

But listen for more than a minute and you’ll discover iridescent flutes, dream pop breaks, unexpected drum rolls, Kate Bush vocals, captivating sound design and sophisticated song building. What others hire a top notch producer for – tiny details and a recognizable album sound – they’re doing on their own. And while staying true to their experimental aims, they’re not afraid to write fast-paced pop songs such as ‘Superego’. Live, they try to avoid playback and expand the duo into a quartet. Gigs at Great Escape, Eurosonic, Reeperbahn and Waves Vienna made quite a splash.

Features
Play! The Austrian Playlist
When you browse on this site, cookies and other technologies collect data to enhance your experience and personalize the content and advertising you see. Visit our Privacy Policy (updated 5/25/18) and Consent Tool to learn more, and make choices about the data used by us and our partners on the site. By clicking "Accept" or by continuing to use the site, you agree to this use of cookies and data.
En savoir plus ou s'opposer