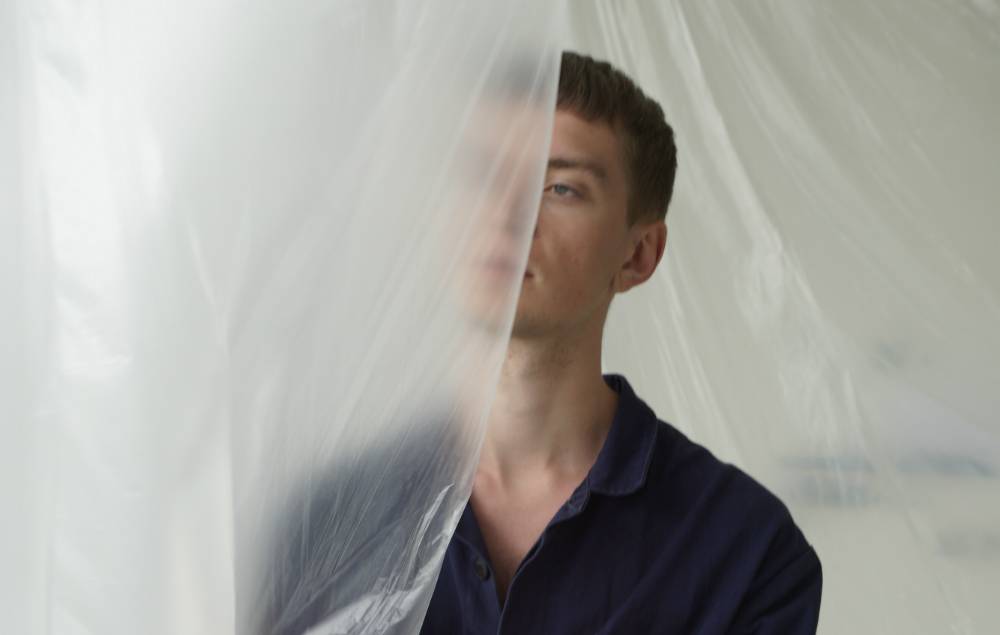 Traditionally, band members striking out on their own have at best mixed success, but Lokoy looks set to buck that trend. Bass player for Norwegian pop-punksters Sløtface by day, Lasse Lokoy has long harboured creative ambitions outside of the band – he’s been working on production and song ideas since 2016 – and his debut single, ‘Malibu’, was a sparkling slice of breezy pop more indebted to the likes of Gorillaz than his band’s formative influences. “I like the feeling of being independent,” he says, “and to have freedom and possibilities to create music with different people every day.”

He’s certainly taking advantage of this. New single ‘A Mistake’ features the soft, cool vocals of Oslo-based Emilie Østebø, while both ‘Pressure Love’ and ‘Both Eyes’, released earlier this year, were made with fellow popster Safario. Indeed, his forthcoming album ‘Badminton’, due in early 2021, has five collaborations, including acclaimed singer Nils Bech. The result is a kaleidoscopic collection of pop, full of glittery tracks, deep bass, bright synths, and wonky beats and percussion. Unconventional, yes, but also playful – aside from the all-out catchiness, what impresses most is how skilfully he blends elements of dance, hip hop, and skewed pop into an intoxicating brew.

With touring having been an impossibility for most of 2020, Lokoy put the extra space and time to good use, honing his new material in the studio and flexing his production chops. We can only hope that normality returns soon, so we can experience the greatness of his electro-pop bangers up close and in the flesh.