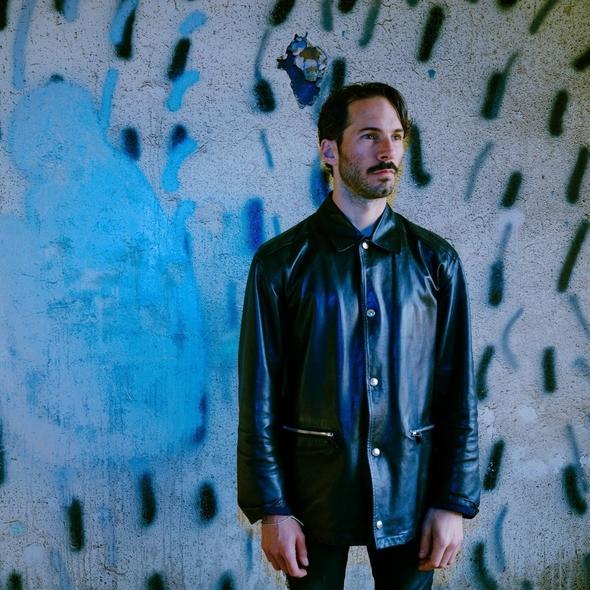 Electro for clubbers and mathematicians

Lorenzo Senni has not always been one of the strongest advocates for the electronic cause. The truth is, the Italian artist, musician and videographer comes from a whole other musical realm: that of hardcore punk, guitars, drums (he performed with both on stage), and a desire to send everything down, preferably in less than a minute and thirty seconds. It was not until the early 2010s, after two noise albums and a few experiments in a group called Le Harmacy, that he decided to fall for the machines. But in his own way, a very punk way.In some ways, you never change.

His primary ambition now is to construct a career, through the deconstruction of gender. With him, synthetic sounds are never a pretext for immediate pleasure, which would be  too simple, not cerebral enough. Senni devotes himself to purifying trance, starting with the beats, the structure, and then impregnating each layer with a multitude of disturbed, swollen sounds. The codes are of a willingly aggressive brand of techno, of a deeply punk noise energy, at the service of a legendary label, Warp, the house of Aphex Twin, Boards of Canada, Battles, Flying Lotus, and of which Senni is one of most promising signatures. But with the rhythm somehow drawn in, like magic.

This obvious and desired contradiction between the easy thing, the packed dance floor, and the reflection around the making of the track, can be found even in the names of certain compositions, such as ‘Move In Silence’ or ‘Discipline Of Enthusiasm (a kind of conscious ecstasy). Lorenzo Senni is a mathematician, and a player. Let’s play together.

Electro for clubbers and mathematicians