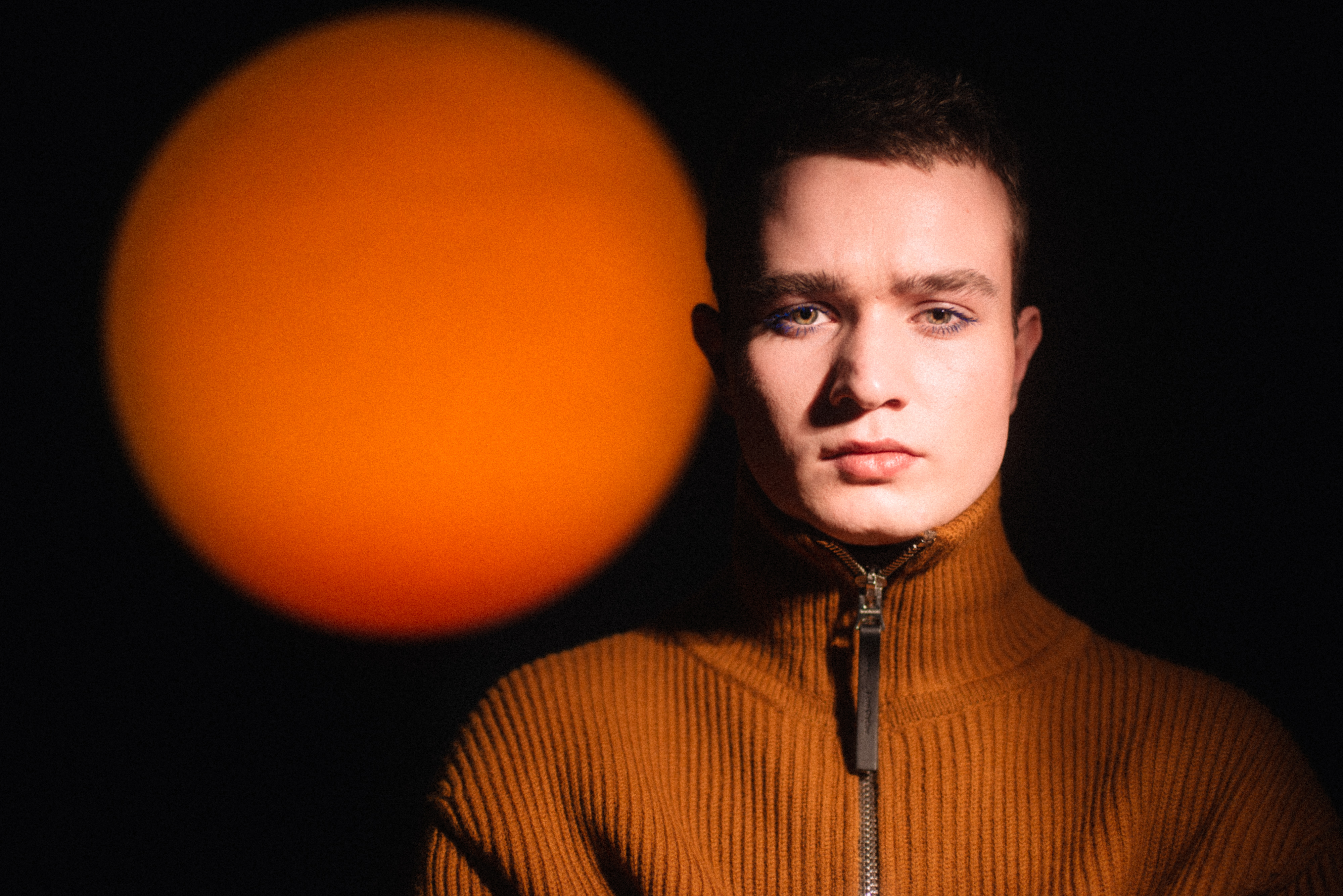 Even before having released his first self-titled mini-album, Lou Asril had already made waves in the Austrian music scene and abroad with his breakout single ‘Divine Goldmine’. The soul-infused ode to his lover perfectly embodies the essence of Asril’s music: his passionate and wide-ranging singing voice, a danceable R&B-beat and an intimate insight into the young musicians’ mind.

If you listen closely you can hear a nod to his upbringing in his hometown Seitenstetten, a small town in the Austrian countryside, where he studied jazz and classical music for several years. This led up to him winning the Joe Zawinul Award in 2019, and with it some songwriting sessions in Los Angeles, from which he still draws inspiration.

His songs carry a beautiful sense of freedom, be that sexual, emotional or personal. “I can do whatever I wanna do, I can love who I ever wanna love, I can speak how I ever wanna speak”, he sings on ‘Friek’. The freedom of speech emphasis can be heard distinctly when you listen to his interviews, in which he keeps his heavy rural Austrian dialect, even when on national television, a sign of the honesty in his writing.

In 2020, Lou Asril collaborated with Eurovision Song Contest winner Conchita Wurst on the track ‘Lovemachine’ a powerful cover of a 70s disco-hit originally written by Austrian band Supermax. In the accompanying video Asril embraces his colourful and expressive side, of which you can expect plenty more to on his upcoming releases.