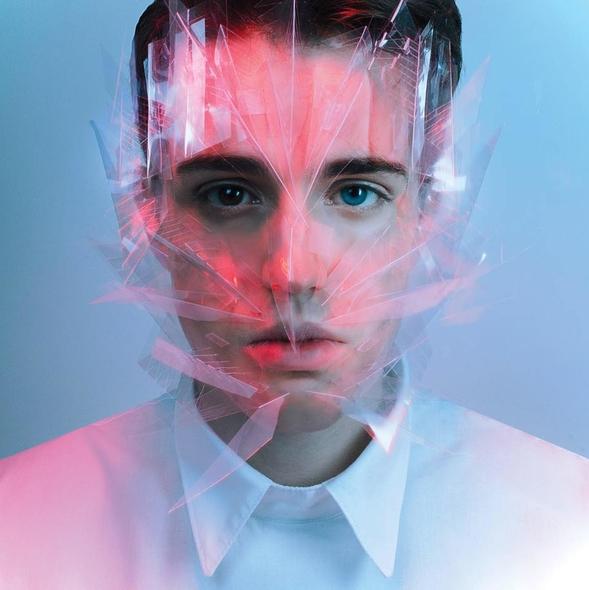 There are probably few people who know Luka Ivanović, and yet his moniker, Luke Black, enjoys international success for his emotional and catchy synth-pop. The 23-year-old singer, songwriter and producer from Serbia was born in the small town Čačak, where tough issues of everyday life, such as teenage degeneration and overall decline of the country, would later be transformed in his hands into musical inspiration.

Luke’s first public live performance was in 2014 during the Gruvlend Festival when he presented his single “D-Generation” for the first time. He was then noticed by Universal Music Group’s representatives who decided to officially sign him, making him the first ever Serbian pop musician to get signed by an international major label.

Arriving after one year’s worth of anticipation, his debut album Thorns paved the way for further success: he was called from RTS to represent Serbia in 2016 Eurovision contest, he released a handful of successful singles and he embarked for his first tour in China. Luka’s latest single, “Olive Tree”, was released in 2017 following his extensive tour.

There’s definitely plenty about this artist to justify his impact on the pop landscape: his bright, yet, fragile falsetto that grabs ears and hearts; the way he is involved in every process of music creation; even more, his fusion of emotive theatrics, catchy songwriting and forward-thinking electro pop tricks.

Pop / Estonia
Anna Kaneelina
When you browse on this site, cookies and other technologies collect data to enhance your experience and personalize the content and advertising you see. Visit our Privacy Policy (updated 5/25/18) and Consent Tool to learn more, and make choices about the data used by us and our partners on the site. By clicking "Accept" or by continuing to use the site, you agree to this use of cookies and data.
En savoir plus ou s'opposer