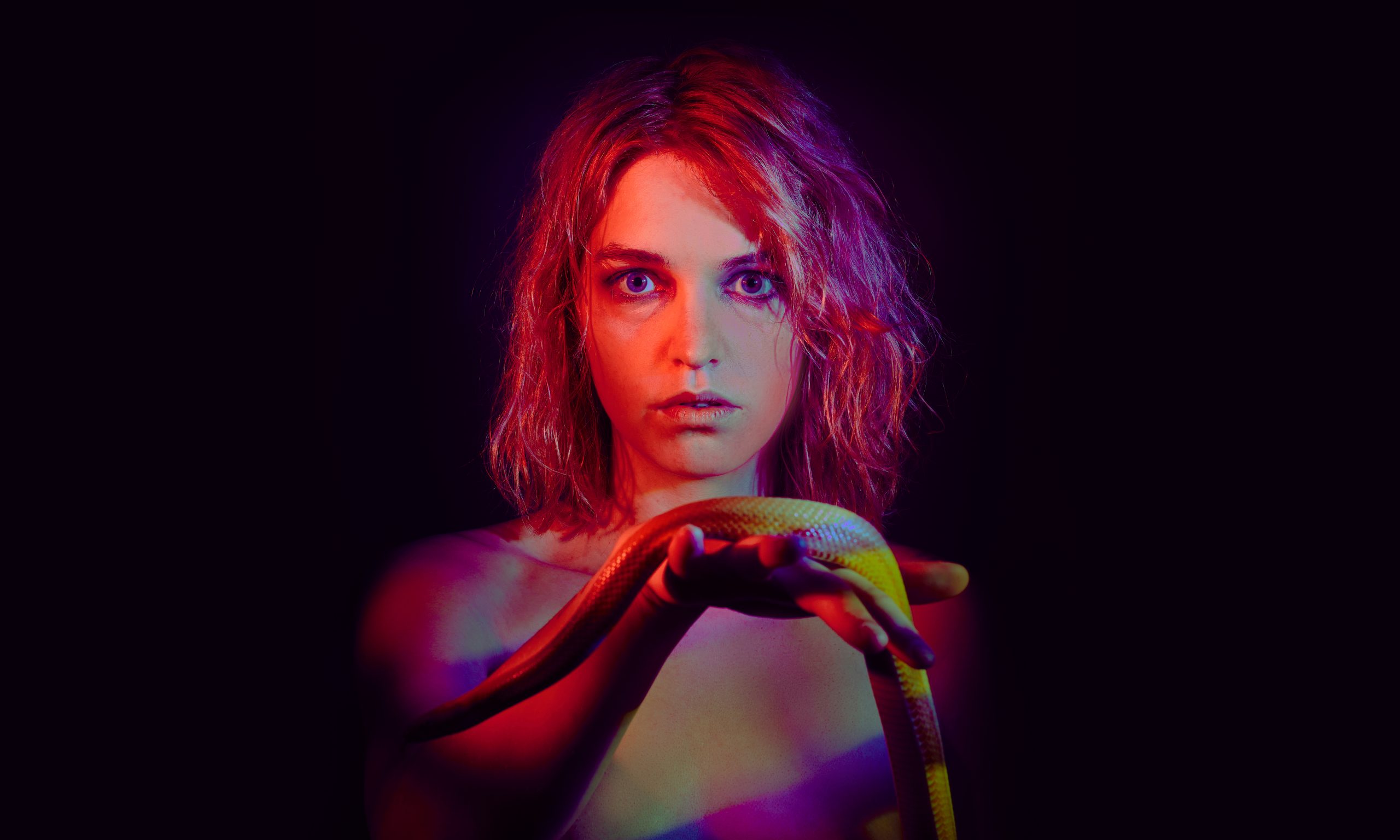 Lydmor is, in many ways, the archetypal modern pop phenomenon. The Dane is a singer, songwriter, dancer, producer, writer, performer, and DJ… a true polymath who, like many Millennials, sees genre boundaries and creative roles as things to be smashed, not respected. Collaboration comes easy to her – she’s produced a track with J -pop legend Takeshi Kobayashi, formed a duo with fellow Dane Bon Homme, and composed a soundtrack for an animated fantasy series – as does a certain air of eccentricity. Prior to the release of her second album, 2018’s ‘I Told You I’d Tell Them Our Story’, she had a mysterious stay in Shanghai, China, while her Facebook page states that she’s “currently blending into space in a place far away.”

None of this, of course, detracts from her music, a delicious mix of modern pop, trap beats, and ice-cold R&B. New record ‘Capacity’ is a bold, complex listen – part concept album, part Lynchian detour into sex, drugs, and the dark recesses of the soul – that’s atmospheric and moody. Populated by numerous characters, her thumping beats and intoxicating tunes have been dialled back; ‘Capacity’ is a slower, more deliberate listen, her glacial slow jams hitting all the harder. But her brutal honesty remains, as does the drama and intensity. Light and dark, love and loss, order and chaos; all of these and more are grist to Lydmor’s mill, spun into powerful, emotional electro pop that engages the heart as much as dancing limbs.