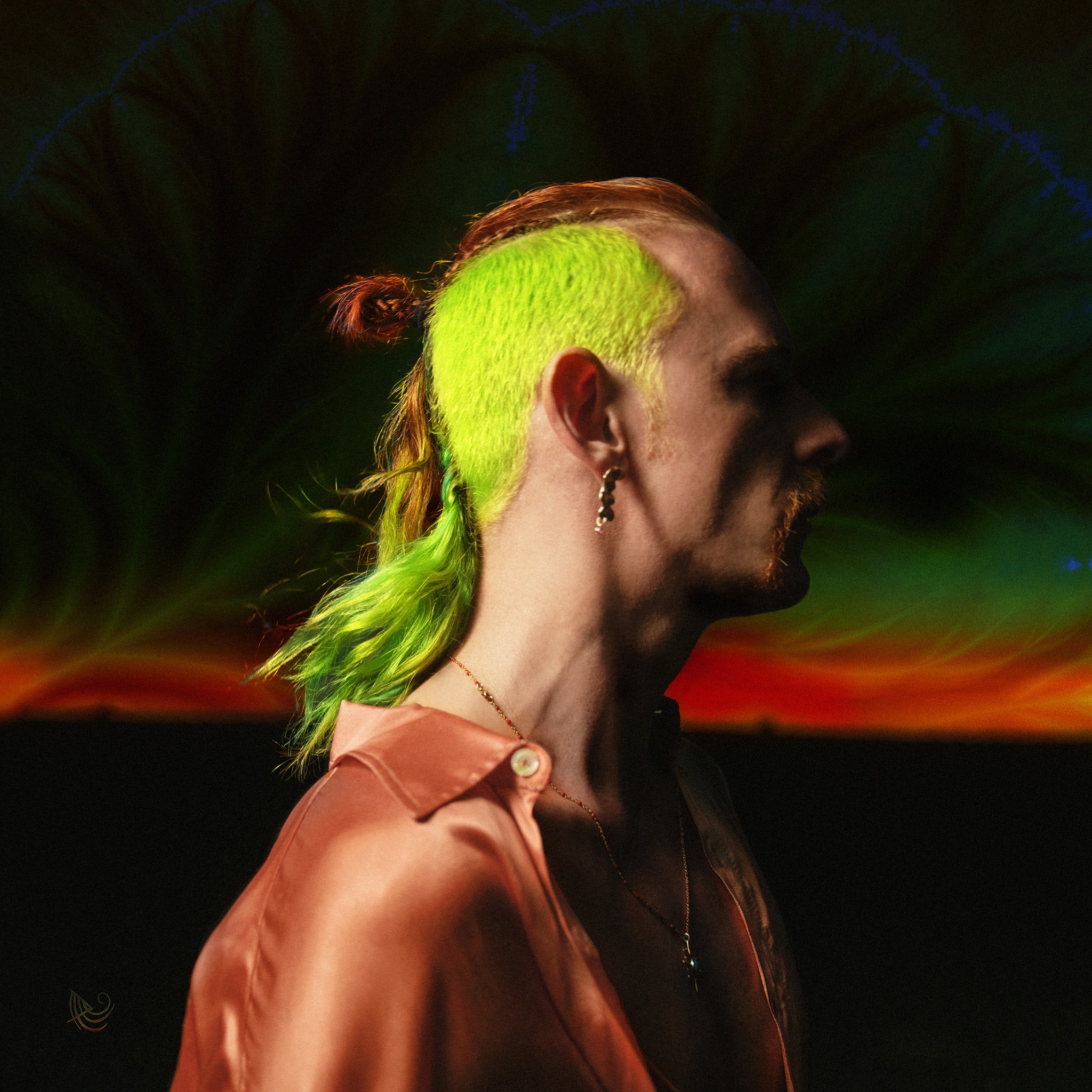 Grounded in hip-hop and electronic music, MACE (alias of Simone Benussi) has applied his voracious musical obsessions over the years in numerous collaborations and a sonic palette of releases. The Milan-based producer and DJ formed his first artistic project, La Crème, in partnership with his childhood friend Jack the Smoker, with whom he released the rap album ‘L’Alba’ in 2003.

MACE kept busy as a DJ and founder of the collective RESET! – one of the best events in Milan – with which he published several singles and EPs. Combining his talent as a beatmaker and DJ, as well as his budding ability as a producer, MACE signed with Island Records in 2020 and released a first single ‘Ragazzi della Nebbia’ featuring FSK Satellite and Irama.

In early 2021, he embarked on his official debut album, ‘OBE’ (an acronym of Out of Body Experience), for which he enlisted artists ranging from the Italian rapper Salmo (‘La Canzone Nostra’ is the first track that stood out) to the contemporary soul/jazz artist Venerus.

MACE’s thing is building instrumental forms of rap genres and blending them with drum patterns and basslines, and this time he excels. What makes him shine out is his ability to explore music freely and playfully (listen to ‘Hallucination’ and you’ll get it), just as he explores the world as a traveler, and this is evident in ‘OBE’.

Throw in the fact that he uses actual musicians as well as samples, and you have a legit work of original music that still capitalizes on MACE’s deft beat and melody mixing skills. Also, there’s a real restlessness to his output as well as solid ideas that make ‘OBE’ clearly a producer’s album. MACE is unshackled and he’s at his best when he embraces different sounds and applies himself to absolute freedom.

by Maro Angelopoulou / 24 May 2021
Send a message to
Now playing!
The best of Hip-Hop music by Europavox
Featured playlists
Select your player