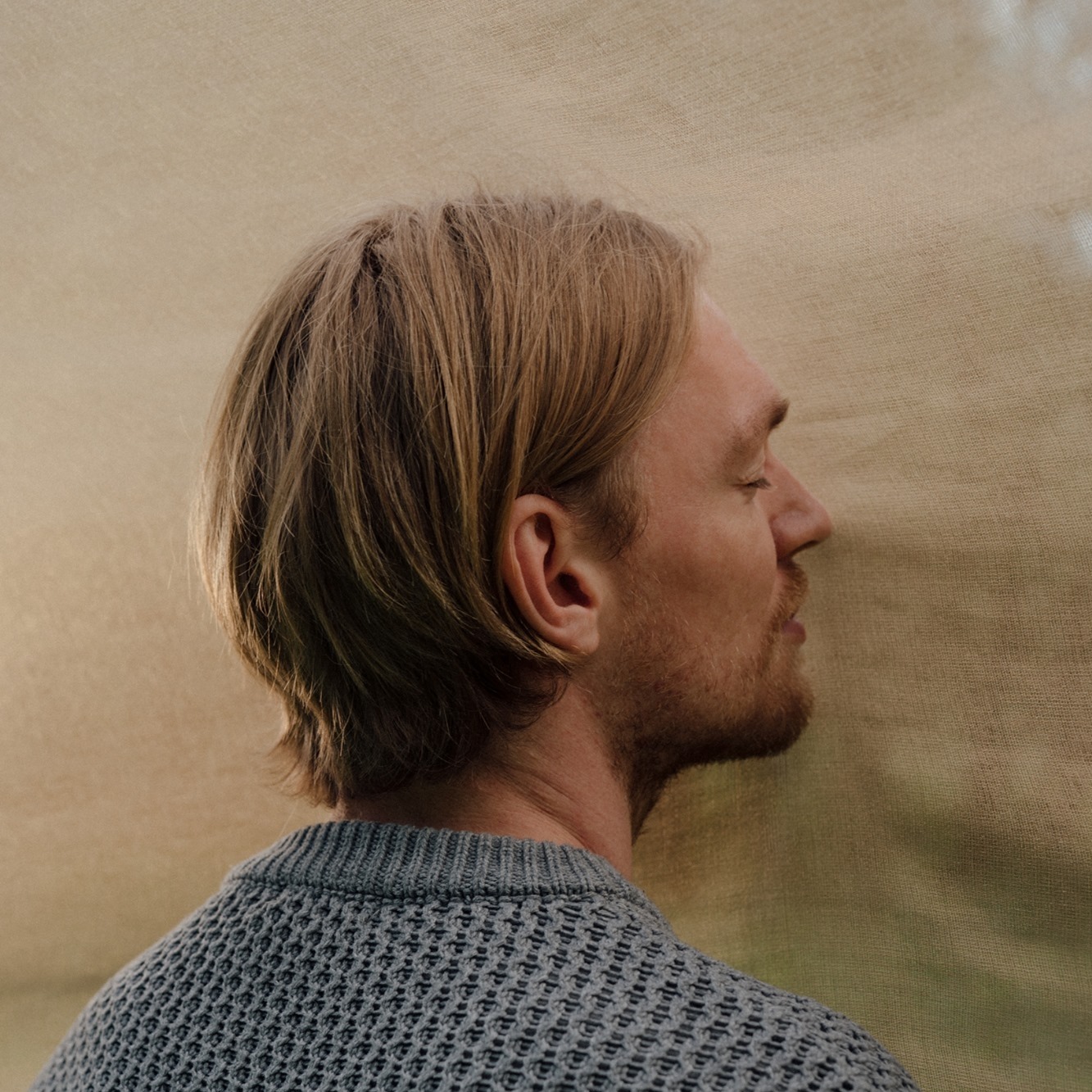 Music which can be a therapy for an emotional drama.

" Romantic walk through the old forest in the starry night. "

Maciej Milewski, a multi-instrumentalist, composer and vocalist from Gdańsk goes one step further than ever Bon Iver’s trope of bringing nostalgic pop and folk music imbued with incredible authenticity.

In recent years, there were many Polish musicians who tried to imitate Justin Vernon. Some have managed to achieve great success and attract the attention of the wider public. Over time, this audience began to demand more than just simple, tedious songs and romantic lyrics. On the Polish scene, there was a lack of space for boys with a guitar, singing falsetto about their love affairs. It was time to go one step further. 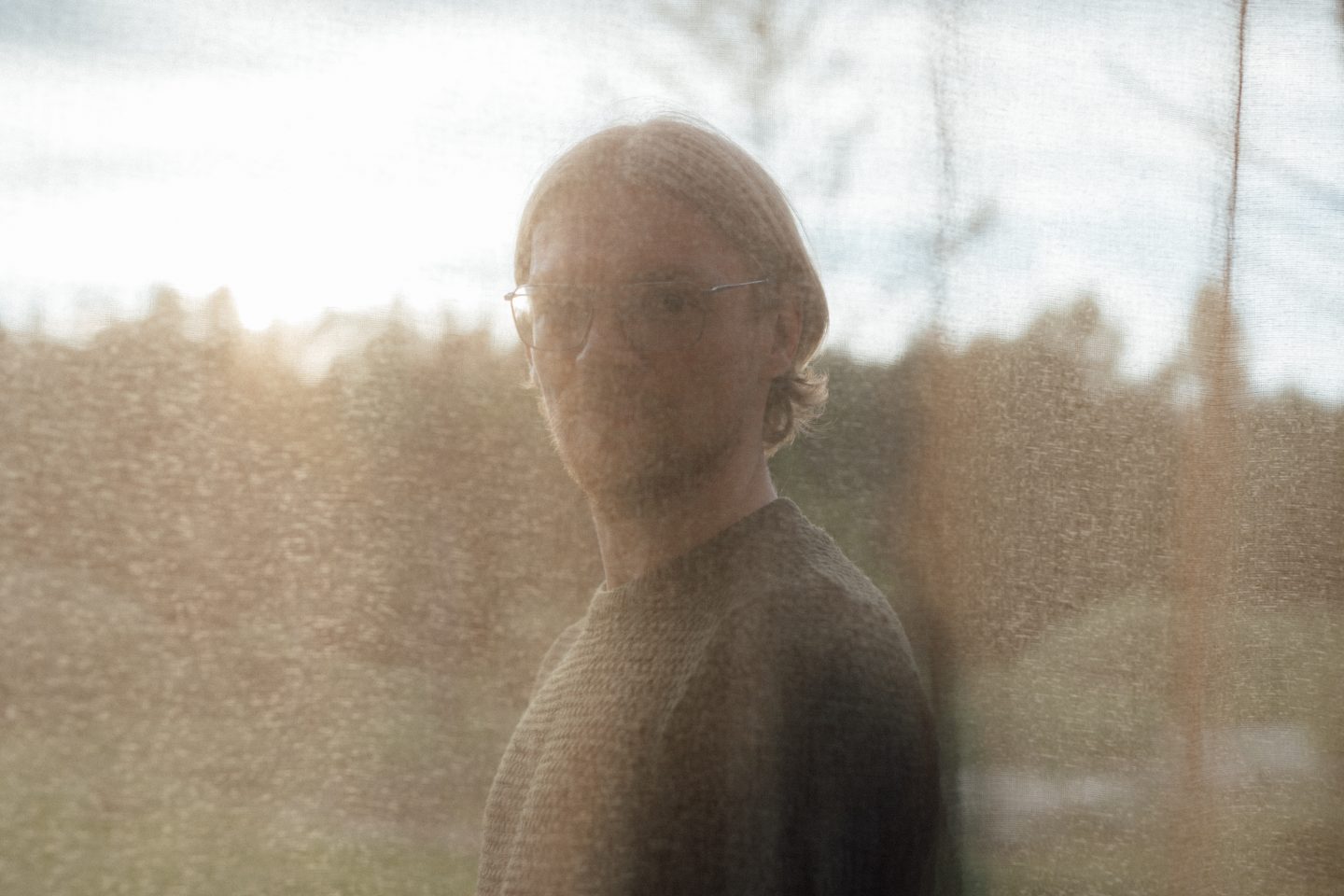 Milewski, who gained musical experience in jazz projects, decided to present solo works under the pseudonym MaJLo. His debut album ‘Over The Woods’ is a mixture of songs with a common denominator: authenticity. The way Milewski leads the listener through his narrative is at once overwhelming and sincere. There are a lot of reasons to associate him with Keaton Hanson, Ben Howard or When Saints Go Machine — the characteristic timbre of Milewski’s voice resembles that of Nikolai Manuel Vonsild, the Danish singer. Contrary to that most common comparison Bon Iver’s, though, MaJLo has less catchy choruses and definitely more experiments aimed at detaching the listener from reality. Milewski does not lack the courage to smuggle a bit of jazz (like in ‘Get Down’) into pop tracks. The twelve songs on ‘Over The Woods’ are a perfect complement to an autumn afternoon spent under a blanket with a large cup of hot tea. MajLo’s music sounds like therapy for an emotional drama — having a calming effect on the whole nervous system of a man.

Let’s go back to Bon Iver for a moment. ‘Over The Woods’ reminds us of ‘For Emma, ​​Forever Ago’ because of the instrumentation used during song recording and the substance of the songs. At moments, even Milewski’s vocals and singing mannerisms are dangerously close to Vernon’s style. This is not an objection to the musician from Gdańsk. On the contrary, the music of MaJLo shows that much more can be built on the acoustic sound and nostalgic message.

Everything that Milewski has done as a musician should be redefined by the perspective of his latest album. ‘Vestiges: The Scenes’ was released in 2020, and is the best MaJLo record so far. Milewski doesn’t imitate anybody anymore. The album is the result of spending years exploring, listening, trying, and –  most importantly – growing. On this record, Milewski shows that for all this time he has shaped his own style. It’s not folk, alt-country, or acoustic pop. It’s a unique balance of all these genres, with the highest spiritual ingredient and much more.

‘Vestiges: The Scene’ is a smooth and subtle journey through moving ballads, full of honest warmth. Milewski is not a naive dreamer singing bittersweet songs. He’s an experienced man, who knows what makes him love, what causes longing, or suffering in him. Minimalist compositions are a wonderful background to make the listener focus fully on the lyrics. Any element of MaJLo’s sound on ‘Vestiges: The Scene’ doesn’t feel unnecessary.  He uses a limited range of measures, but every one of them is deep, rich, and on point. The latest step in Milewski’s career could be his first one in a new chapter as a musician. After years of being compared to other artists (even if it was a compliment), now it seems that MaJLo will be a figure who everyone should want to be compared with. To follow  that will be a tough challenge.